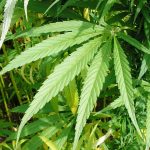 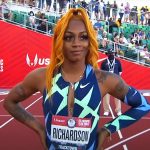 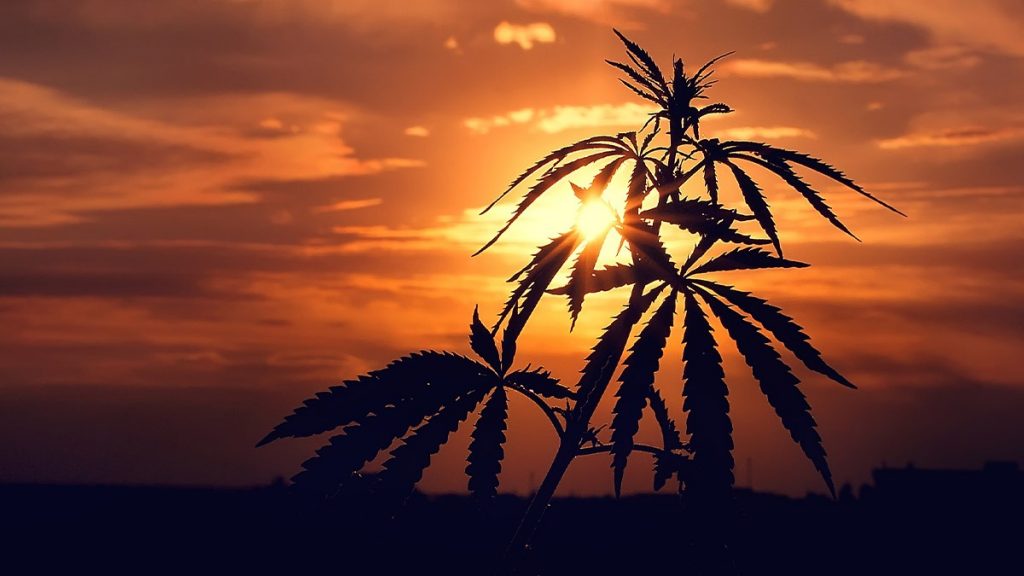 During an interview with CNN, US Surgeon General Vivek Murthy, MD, said that he thinks it’s time to stop incarcerating people for marijuana.

“In terms of our approach to marijuana, I worry when we don’t let science guide our process and policymaking and as Surgeon General that’s my role, is to work with policymakers who work with members in the community and the general public to help people understand what science tells us and where you gaps, to help fill those gaps with research and with honest inquiry.”

Under the new law, physicians must prescribe a THC dosage amount and method of consumption and refer the patient for medical and mental health reviews. In addition, all medical marijuana purchases must be entered into a new tracking system, and patients are limited as to the amount of medical marijuana concentrate they can purchase.

Proponents of House Bill 1317 said the legislation was aimed at curbing youth use of marijuana concentrates.

“The reality is that it’s too easy for Colorado’s youth to access high-potency marijuana when they shouldn’t be able to, and we don’t have the full picture of how these products impact the developing brain,” Garnett said at the bill signing. “This law will help educate consumers about high-potency cannabis, and it will advance critical research that will give us a better understanding of how high-potency products impact developing brains,” said House Speaker Alec Garnett, who introduced the legislation.

However, medical marijuana advocates feel that the new law adds unnecessary hurdles for patients and physicians.

“Polis didn’t have a conversation with us. We reached out, and had a rally in front of his office after it passed. I don’t know of anyone in the community who he had a conversation with, especially those of us who just passed that other bill,” Brad told Westword.

The Wann family was with the governor on May 6 as he signed a bill into law that expanded medical marijuana access to underage patients in public schools.

“We’ve seen a roller-coaster effect over the years with Benjamin having seizures. People keep saying [marijuana] is so bad for the developing brain, and here’s Benjamin, and we’ve literally seen him flourish and grow from it,” Amber said.

“We are kind of accustomed to getting everything delivered. Our groceries, our medicine, our clothing, our basic needs. So now this is just one thing we can deliver and provide that type of service,” said Dooba owner Karina Cohen.

The same restrictions that apply to purchasing cannabis in a dispensary will apply to the new delivery service. Cannabis delivery will only be available to a residential address to a person with a valid ID. Purchases will be limited to one ounce of flower, 8 grams of concentrate, or edibles containing 800 milligrams of THC.

Summer is almost over! Are you ready to expand your cannabis or hemp focused business online? Contact Colorado 420 Website’s expert design and development team today! 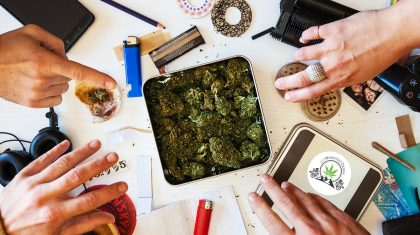 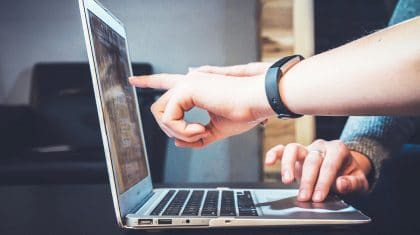