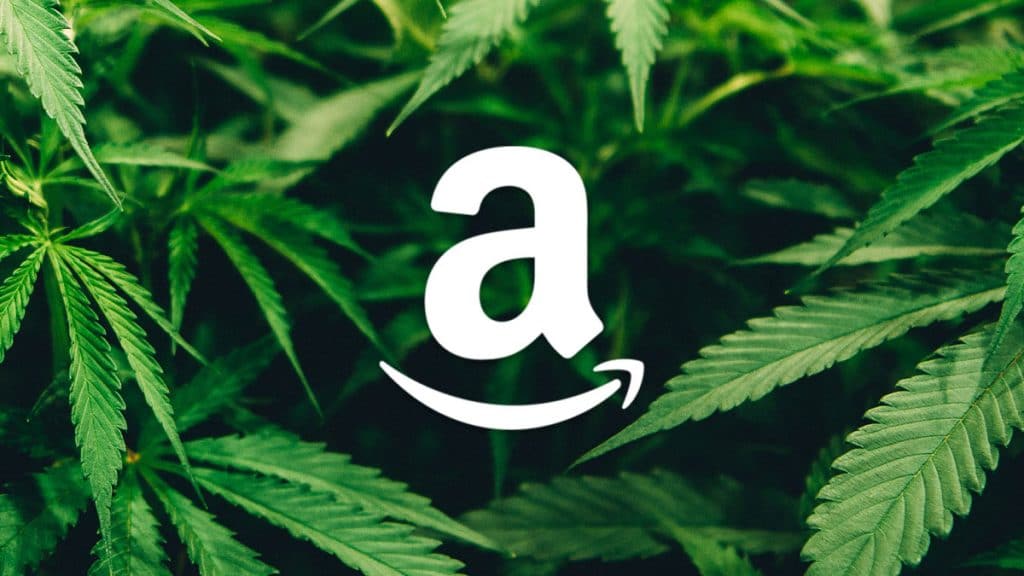 Amazon announced that it supports nationwide cannabis legalization and will no longer test most job applicants for marijuana use.

Additionally, the company said they would actively lobby Congress to pass the Marijuana Opportunity Reinvestment and Expungement (MORE) Act, which would legalize cannabis nationally.

“And because we know that this issue is bigger than Amazon, our public policy team will be actively supporting The Marijuana Opportunity Reinvestment and Expungement Act of 2021 (MORE Act)—federal legislation that would legalize marijuana at the federal level, expunge criminal records, and invest in impacted communities. We hope that other employers will join us, and that policymakers will act swiftly to pass this law,” according to Amazon’s blog.

Support for legalization and dropping drug testing for employees is a huge change for the second-largest private employer in the U.S. Prior to this announcement, the company disqualified people who tested positive for marijuana use from employment.

For example, in March, the company was sued by a man who said that the company reversed a hiring offer because of marijuana use—testing prospective employees for marijuana has been banned in New York City.

“Drug testing has never provided an accurate indication of a person’s ability to perform their job, and yet this incredibly invasive practice has locked out millions of people who use drugs—both licit and illicit—from the workplace.”

However, the advocacy group urged Amazon to go further by ending all drug testing and supporting policies that promote equity for people of color.

“We implore Amazon and other employers to let this be the starting point and not the goal post. This change can and should be the catalyst to a much larger move—ending drug testing for all drugs—that would ensure a more just and equitable future for millions of people, especially Black, Brown and Indigenous communities who have been disproportionately impacted by these policies.”

With cannabis growing in positive vibes the public and now big corporations, now is the time to be pro-active with your cannabis or hemp business’s online marketing. Contact Colorado 420 Websites today to take your branding and/or online presence to the next level! 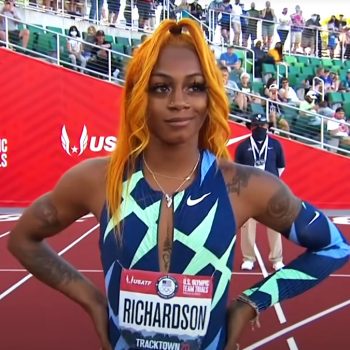 Youth marijuana use shows no increase with legalization 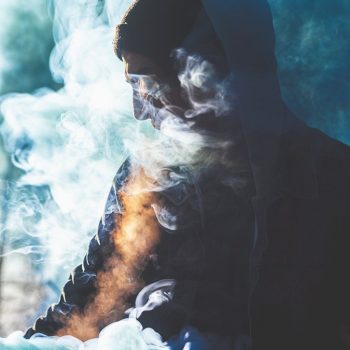