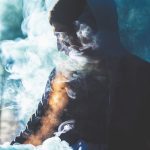 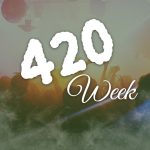 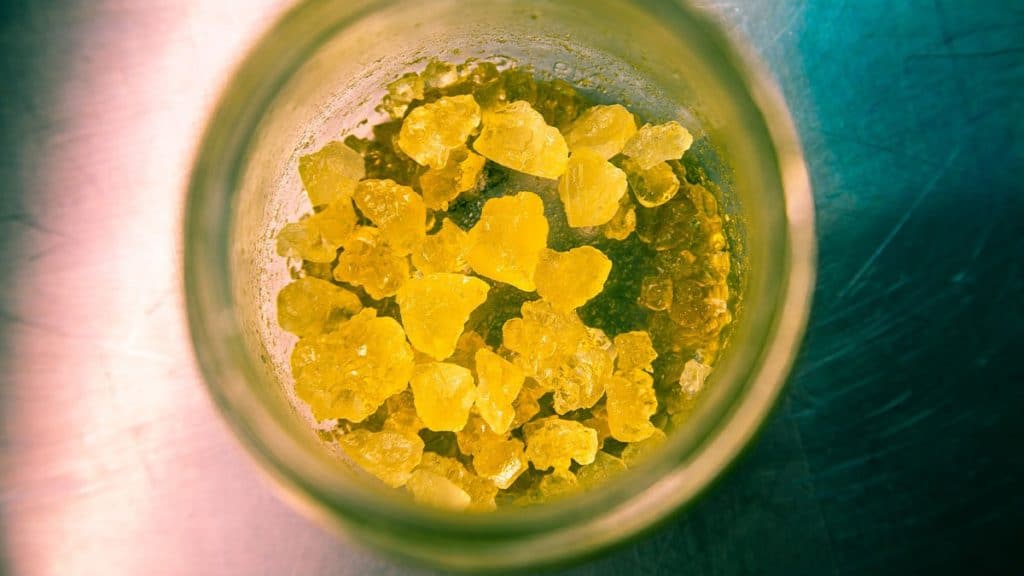 House Bill 1317 would require a review of a patient’s mental health history before a physician could recommend medical marijuana. That recommendation would have to include a prescribed THC potency level and daily dosage.

It’s not clear what data is driving the lawmaker’s desire to regulate marijuana concentrates and medical cannabis further. There has been an uptick in marijuana concentrate usage among teenagers from 2017 to 2019, but overall, marijuana usage rates in Colorado have remained flat in Colorado since legalization. Additionally, enrollment for Colorado’s medical marijuana program has fallen in recent years. It’s uncertain what impact the new legislation would have on patient access or the medical marijuana program as a whole.

“We have been at the table for months to produce a balanced policy measure, and we very much appreciate that the conversation has shifted to a more evidence-based approach to cannabis regulation,” according to a joint statement from the Marijuana Industry Group and Colorado Leads. “The cannabis industry has always supported youth prevention efforts and strict regulations that keep marijuana out of the hands of teenagers. That’s why we support an even more robust tracking system that limits the amount of medical marijuana concentrate 18- to 20-year-olds can purchase, as well as other provisions that make it harder for teenagers to obtain marijuana illegally.”

The new state system proposed under HB 1317 tracking the purchasing data of medical marijuana patients has raised both privacy concerns and fears about how that data could be used against minority communities.

“The current draft legislation has serious racial bias implications and racial blind spots, particularly in the areas that address data collection and research,” he says. “We are supportive of some important provisions of this bill, [but] we are unfortunately still incredibly concerned about the racial tone-deafness and exclusion of Black voices from the discussion, which any legislation of this nature should include, and that the bill at this point has yet to strike the right balance.”

HB 1317 will have its first hearing in the House Public & Behavioral Health & Human Services Committee on May 18. 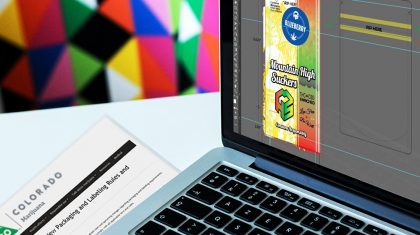 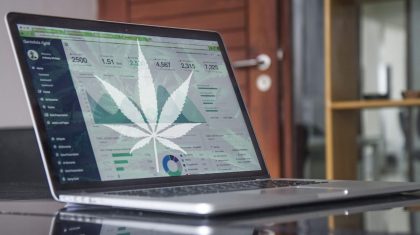