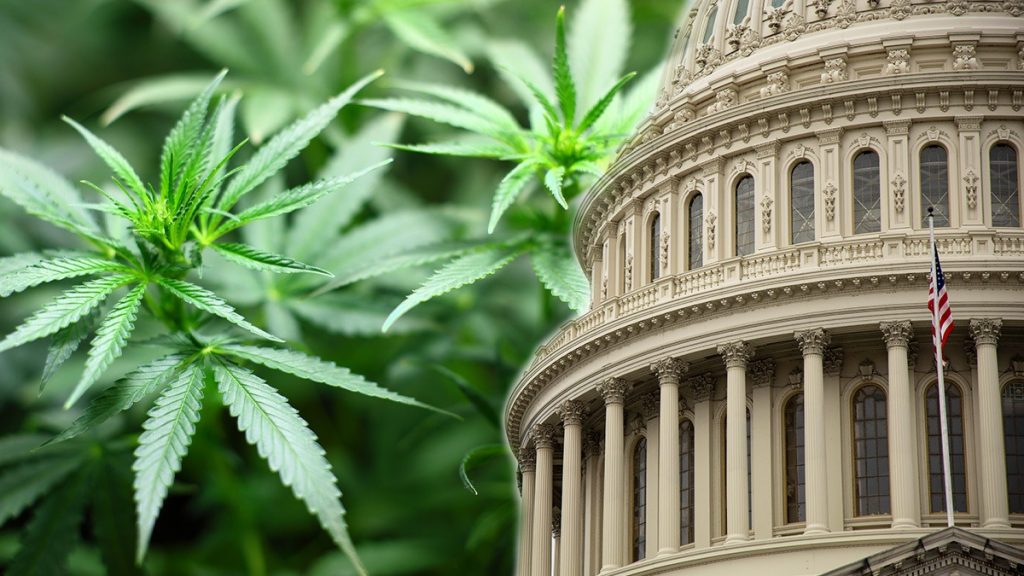 On December 4, the U.S. House of Representatives voted to end federal marijuana prohibition.

Under the Marijuana Opportunity, Reinvestment and Expungement (MORE) Act, cannabis would be decriminalized and removed as a scheduled substance.

The MORE Act would expunge federal marijuana convictions and create a reinvestment program to support individuals most impacted by the War on Drugs. A 5% federal tax on cannabis would go toward services such as job training, legal aid, and literacy and health education programs.

Rep. Ed Blumenauer (D-OR), who has long advocated for marijuana legalization, said that the bill is “going to make a huge difference for people all across America as Congress starts to catch up to where the American public is.”

“There’s a whole range of things that the MORE Act fixes,” Blumenauer said. “But most important is it stops this failed war on drugs that is so unfair to Americans of color, particularly black and brown. It will stop the federal interference with research. It’ll allow this emerging market to thrive, make it possible for more people to participate and be able to get on with their lives.”

The bill passed by a vote of 228 to 164, with 222 Democrats, five Republicans, and one Independent voting in support.

At a press event following the bill’s passage, Rep. Barbara Lee (D-CA) said that this “really is a moment for racial justice. We know that this year has put inequality and systemic racism to the forefront of our attention, and there’s no better way to close out this year than to really begin to atone for the destructive policies brought on by the failed war on drugs.”

The House might be as far as legalizing marijuana goes for now, however. Mitch McConnell (R-KY), the Senate Majority Leader, is against ending cannabis prohibition. McConnell, also known as the Grim Reaper when it comes to killing legislation, is expected to block any marijuana bills from getting a vote in the Senate. Vice President-elect Kamala Harris (D-CA) is the lead sponsor of the Senate version of the bill.

The face of the market is changing rapidly – is your cannabis or hemp business ready for the next phase? Get your marketing and branding on point: contact Colorado 420 Websites today! 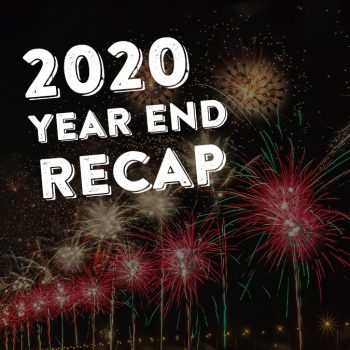 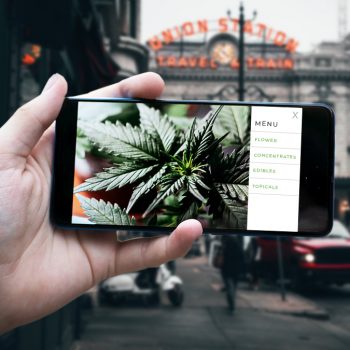