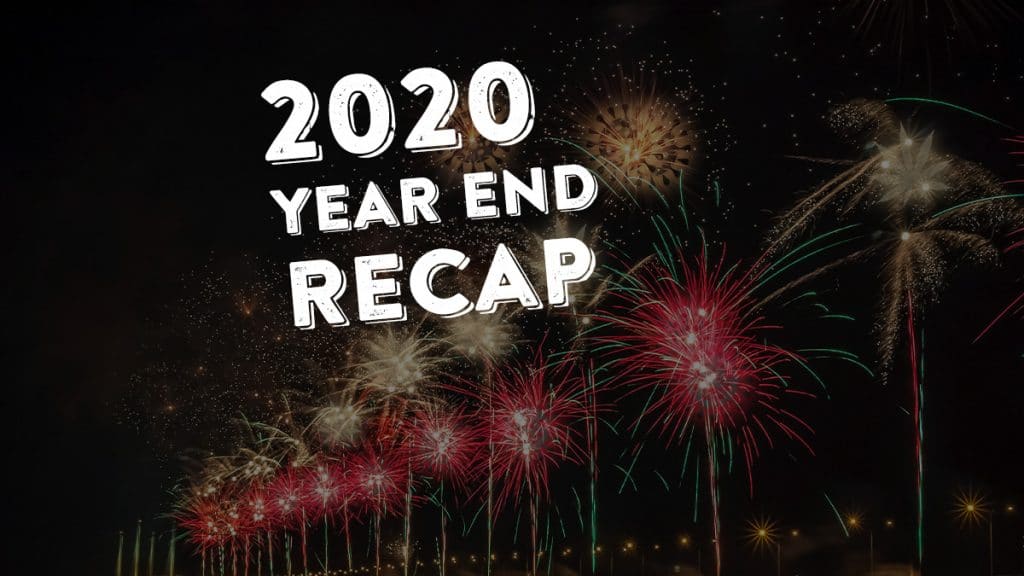 Whether it was a year to remember or a year you wish you could forget, 2020 is coming to a close.

Here were some of the biggest stories in weed this year:

While marijuana prohibition is still in effect at the federal level, voters in states across the country continue to push to legalize marijuana.

In Arizona, voters passed Proposition 207, legalizing recreational marijuana for adults 21 years and older. Recreational sales are expected to begin in March 2021. Arizonans can grow up to six cannabis plants at home or no more than 12 plants in a house with more than one adult. Additionally, Arizonans with a prior marijuana conviction can petition to have the record expunged as of July 12, 2021.

Voters in the Garden State said ‘yes’ to Question 1, legalizing adult-use cannabis. Adults 21 and older will be able to purchase and possess legal cannabis, subject to rules and regulations that will be overseen by the state’s Cannabis Regulatory Commission, which already oversees New Jersey’s medical marijuana program.

Montana is so into legal weed that they voted on not one but two ballot measures to legalize recreational marijuana.

Initiative 190 legalized the sale and possession of up to an ounce of cannabis and the cultivation of up to four cannabis plants and four cannabis seedlings at home. Recreational marijuana sales will be subject to a 20% tax.

Constitutional Initiative 118 amended the state constitution to allow the Legislature to set the age for adults permitted to possess and consume marijuana to 21 years and older.

In South Dakota, voters went all in for legal cannabis, simultaneously legalizing medical and recreational marijuana.

Measure 26 to legalize medical marijuana passed with a whopping 69% of the vote. Amendment A passed with the approval of 52% of voters, allowing adults 21 and older to possess up to an ounce of cannabis. However, the new law doesn’t kick in until July 1, 2021, so for now, it’s still illegal to possess marijuana in South Dakota.

After November’s election, 15 states plus the District of Columbia have legalized recreational cannabis, and 35 states have legalized medical marijuana.

While cannabis legalization continues across the country, 2020 put into focus more than ever the inequity and systemic racism that exists in the United States. The cannabis industry is no exception. No matter how many states legalize marijuana, it’s not enough to undo the impact of a decades-long war on drugs on minority communities.

For instance, even with marijuana legalization, racial profiling persists. According to a study conducted by researchers from Stanford University and New York University, police in legal states were overall less likely to stop drivers for vehicle searches. Still, when they did, they were more likely to stop Black and Latino drivers.

While cannabis arrests decrease in legal states, racial disparities in arrests are widespread. Black Americans are arrested for marijuana possession at nearly four times the rate of white people, despite marijuana consumption rates being roughly the same.

The cannabis industry is majority white-owned, profiting off a system that excludes minority ownership and that incarcerates minorities at a disproportionately higher rate for the same behavior. A 2018 statewide analysis from the Colorado Marijuana Enforcement Division showed that 88% of marijuana business licensees were white, compared to 2% Black and 5% Latino ownership rates.

Legalizing marijuana is only the first step. Expunging drug convictions, reinvesting in communities most harmed by the war on drugs, and limiting how police can interact with people suspected of a drug offense are necessary steps towards a more equitable cannabis community.

Marijuana reform isn’t the end-all solution for dismantling systemic racism, but it’s one injustice we can and should work to change.

Europe’s Highest Court Rules that CBD is Not a Narcotic

The future of the CBD market in Europe is set to expand with a ruling from the European Union’s (EU) highest court that CBD is not a narcotic. According to the ruling, CBD “does not appear to have any psychotropic effect or any harmful effect on human health.”

Before the ruling, many CBD products in the EU existed in the grey market that allowed cannabis to be sold for agricultural purposes.

The ruling comes as the result of a lawsuit in France against a company that makes CBD oil from whole hemp plants. Only the fiber and seeds of hemp plants containing less than 0.2% THC could be used commercially in France.

The EU court ruled that France’s law banning the use of whole plant hemp-derived CBD went against the EU’s law on the free movement of goods.

In March, COVID-19 upended our lives and temporarily shuttered businesses across the country. Marijuana dispensaries were among the businesses deemed essential.

Adult-use marijuana sales amounted to $158,102,628 during June, the first time that more than $150 million worth of recreational cannabis had been sold during June.

Marijuana sales hit an all-time high in July at $226 million, and for the year, more than $1.63 billion in cannabis products have been sold in the state.

The face of the marketing is changing rapidly – is your cannabis or hemp business ready for the next phase? Be sure your marketing and branding is on point and contact Colorado 420 Websites today! 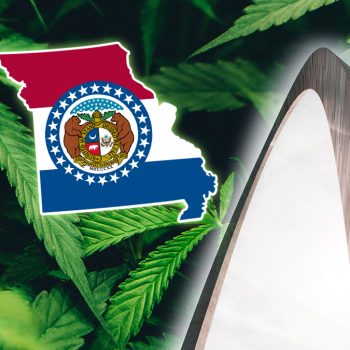 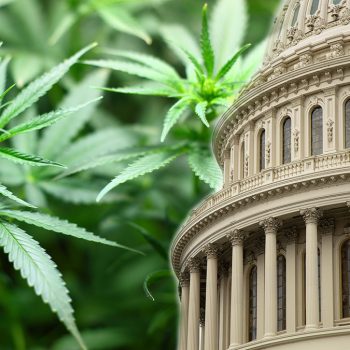