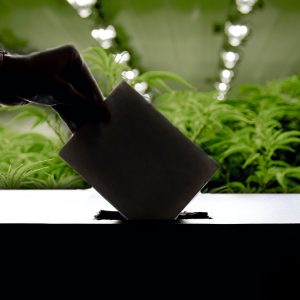 It was a historic night for marijuana legalization in the U.S. Four states voted to legalize recreational marijuana, and two states legalized medical marijuana.

Arizonans overwhelmingly voted to pass Proposition 207, legalizing adult-use marijuana. Adults 21 years and older can possess and consume up to one ounce of marijuana. Adults can grow six cannabis plants at home or no more than 12 plants in a house with more than one adult.

Arizona’s Department of Health Services will begin accepting applications for recreational dispensaries in January. It will begin issuing licenses within 60 days–so expect the first recreational sales to kick off in March.

Arizonans with a prior marijuana conviction can petition to have the record expunged as of July 12, 2021. Finally, a 16% excise tax will be added to recreational marijuana sales to fund public programs.

The Garden State will be cultivating a new crop thanks to voters who approved Question 1 on the ballot, legalizing recreational cannabis. Adults 21 and older will be able to purchase and possess legal cannabis, subject to rules and regulations that will be overseen by the state’s Cannabis Regulatory Commission, which already oversees New Jersey’s medical marijuana program. Recreational marijuana sales will be subject to a 6.625% sales tax.

In 2019, legislation that would have legalized adult-use cannabis in New Jersey was pulled from a vote in the state legislature after failing to secure enough support from lawmakers.

Montana had not one but two ballot measures to legalize recreational marijuana, both of which were approved by voters.

Initiative 190 legalized the sale and possession of up to an ounce of cannabis and the cultivation of up to four cannabis plants and four cannabis seedlings at home. Recreational marijuana sales will be subject to a 20% tax.

Constitutional Initiative 118 amended the state constitution to allow the Legislature to set the age for adults permitted to possess and consume marijuana to 21 years and older.

New Approach Montana, the group who backed both ballot measures, estimates that legal adult-use marijuana sales will generate $48 million in tax revenue for the state by 2025.

“Our research has always shown that a majority of Montanans support legalization, and now voters will have the opportunity to enact that policy, which will create jobs and generate new revenue for our state,” said Pepper Petersen, campaign spokesman for the group.

South Dakota is the first state where voters simultaneously approved legalizing both medical and recreational marijuana.

Voters passed Measure 26 legalizing medical marijuana for people with qualifying conditions with 69% of the vote.

Amendment A passed with the approval of 52% of voters, allowing adults 21 and older to possess up to an ounce of cannabis and allowing the cultivation of up to three marijuana plants. The South Dakota Department of Revenue will issue licenses for manufacturers, testing facilities, and retailers. Sales tax on recreational sales will be 15%.

Marijuana possession will remain illegal in South Dakota until July 1, 2021.

Each medical marijuana patient will be allowed to possess up to 2.5 ounces of cannabis per 14-day period. Home cultivation of marijuana is prohibited.

The face of the market is changing rapidly – is your cannabis or hemp business ready for the next phase? Be sure your marketing and branding is on point and contact Colorado 420 Websites today!

Europe’s highest court rules that CBD is not a narcotic 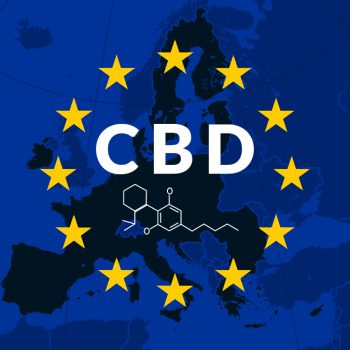 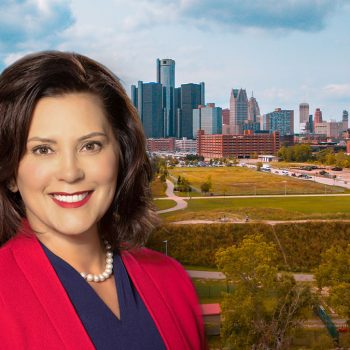