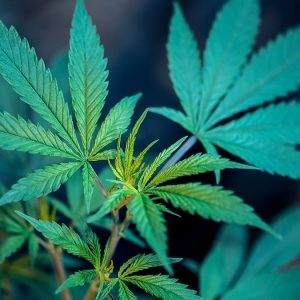 Some of the tax revenue would go toward “restorative justice programs that give priority to repairing the harm done to crime victims and communities as a result of marijuana criminalization.”

Two ballot measures aimed at legalizing recreational marijuana will be on the ballot in Montana this November.

Initiative 190 would legalize the sale and possession of up to an ounce of cannabis, as well as the cultivation of up to four cannabis plants and four cannabis seedlings at home. The initiative calls for a twenty percent tax on adult-use marijuana sales.

Constitutional Initiative 118 would amend the state constitution to allow the Legislature to set the age for adults permitted to possess and consume marijuana—which would likely be 21, the same age for legally purchasing alcohol.

New Approach Montana, the group who backed both ballot measures, estimates that legal adult-use marijuana sales will generate $48 million in tax revenue for the state by 2025.

“Our research has always shown that a majority of Montanans support legalization, and now voters will have the opportunity to enact that policy, which will create jobs and generate new revenue for our state,” said Pepper Petersen, campaign spokesman for the group.

Adult-use marijuana sales amounted to $158,102,628 during June, according to data from the Department of Revenue’s Marijuana Enforcement Division. That’s a 6 percent increase from the last single-month recreational sales record, and the first time that more than $150 million worth of recreational cannabis has been sold during the month of June.

5 Steps to Up Your Cannabis Marketing Game in 2020 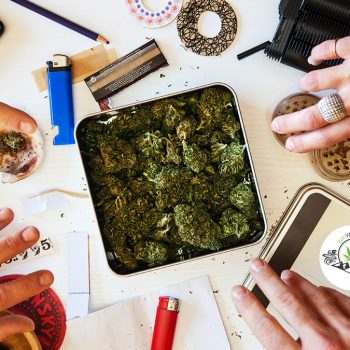 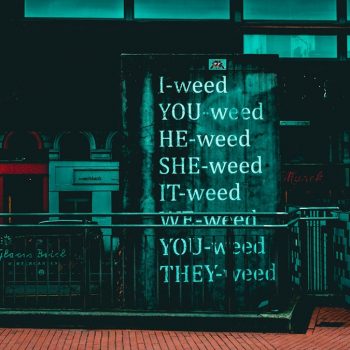