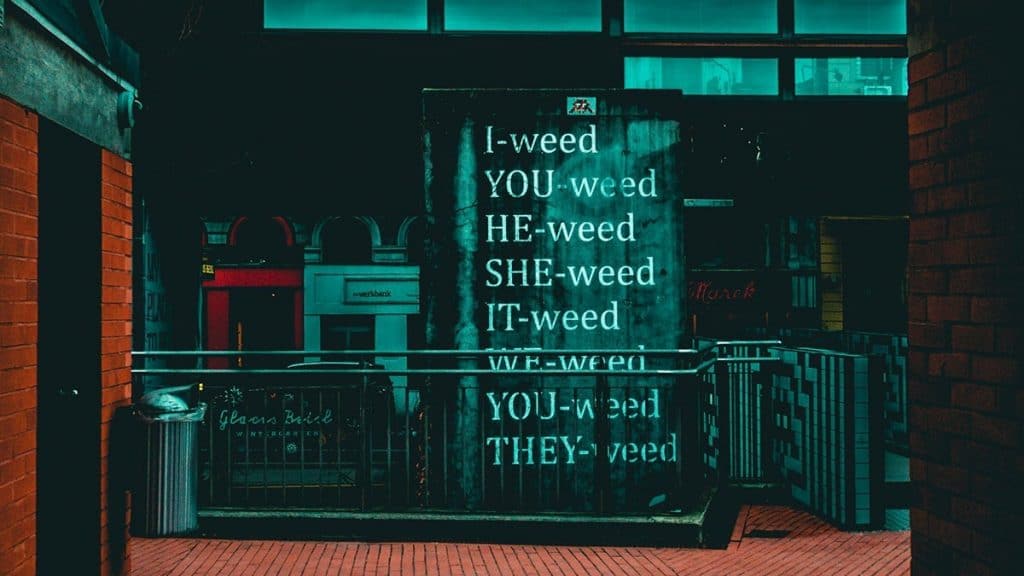 $192,175,937 worth of marijuana products were sold in May, according to the Department of Revenue’s Marijuana Enforcement Division. That’s about 11 percent higher than the previous sales record of $173.2 million that was set in August 2019.

So why were sales up so much during May? Roy Bingham, co-founder and executive chairman of BDS Analytics, said that people are spending more time at home, which may mean that they’re simply consuming more cannabis.

“Everyone has perhaps become more used to consuming a little more,” Bingham said.

Plus, Coloradoans are buying more cannabis when they visit a dispensary, stocking up rather than making more frequent trips—a trend that started when Gov. Polis issued the stay-at-home order in March.

“It’s beginning to look like cannabis is anti-recession, or at least COVID-recession resistant,” Bingham said, adding Colorado has experienced “spectacular growth” this year.

State projections released in May predicted that marijuana tax revenue would decrease this year because of less tourism, more unemployment, and loss of wages from COVID-19. That hasn’t been the case so far in 2020, and sales numbers could increase during August, traditionally the biggest marijuana sales month of the year.

Colorado isn’t the only legal marijuana state that’s seen a jump in sales. Oregon cannabis sales are up nearly 60 percent from May 2019, surpassing $100 million for the first time since the legal sales began in 2015.

With more people at home online than ever, now is the time to be pro-active with your cannabis or hemp business’s online marketing. Contact Colorado 420 Websites today to take your branding and/or online presence to the next level! 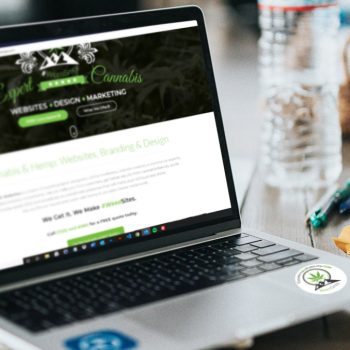