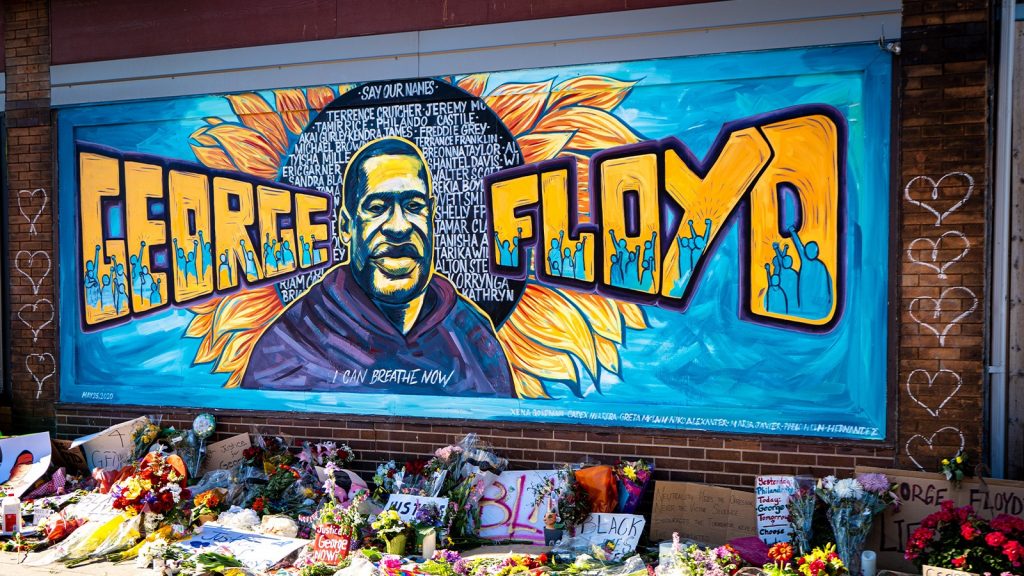 While George Floyd’s murder by officers of the Minneapolis Police Department put the spotlight on police brutality and systemic racism, as part of the cannabis community, we couldn’t let this moment pass without addressing racial inequality in the marijuana industry.

Without centering racial justice and social equity, legalizing marijuana is not enough to undo the impact of a decades-long war on drugs on minority communities.

A team of researchers from Stanford University and New York University analyzed data from about 100 million traffic stops across the country between 2011 and 2018. They studied the effect of marijuana legalization in Colorado and Washington, specifically. They found that police in legal states were overall less likely to stop drivers for vehicle searches, but when they did, they were more likely to stop Black and Latino drivers.

“We found that white drivers faced consistently higher search thresholds than minority drivers, both before and after marijuana legalization,” the researchers found. “The data thus suggest that, although overall search rates dropped in Washington and Colorado, black and Hispanic drivers still faced discrimination in search decisions.”

While overall marijuana arrests in legal states have decreased, there’s still a disparity in who is being arrested.

“The one common finding across every state and the vast majority of counties is that Black people are more likely to be arrested for possessing marijuana than white people, regardless of whether possession is illegal, legal, or decriminalized in their state,” according to a 2020 analysis by the American Civil Liberties Union (ACLU).

Black Americans are arrested for marijuana possession at nearly four times the rate of white people, despite marijuana consumption rates being roughly the same.

The ACLU found that while over 650,000 Americans are arrested every year for violating marijuana laws, “In every single state, Black people were more likely to be arrested for marijuana possession, and in some states, Black people were up to six, eight, or almost ten times more likely to be arrested. In 31 states, racial disparities were actually larger in 2018 than they were in 2010.”

The ACLU’s 2013 report found that the problem is widespread, affecting all areas of the country.

“Such racial disparities in marijuana possession arrests exist in all regions of the country, in counties large and small, urban and rural, wealthy and poor, and with large and small Black populations. Indeed, in over 96% of counties with more than 30,000 people in which at least 2% of the residents are Black, Blacks are arrested at higher rates than whites for marijuana possession.”

According to a survey commissioned by the Denver Department of Excise and Licenses, almost 75 percent of local marijuana businesses have white owners. A 2018 statewide analysis from the Colorado Marijuana Enforcement Division showed that 88% of marijuana business licensees were white, compared to 2% Black and 5% Latino ownership rates.

The cannabis industry is majority white-owned, profiting off a system that excludes minority ownership and that incarcerates minorities at a disproportionately higher rate for the same behavior.

Cannabis regulations often don’t account for racial and social disparities, compounding inequality and perpetuating the same systemic problems that have kept Black and Brown communities from having a fair shake.

Marijuana prohibition has been used to perpetuate the same patterns of racial injustice found throughout American institutions.

Ezekiel Edwards, the director of the ACLU’s Criminal Reform Project, argues that states need to “center legalization in racial justice.”

“This means not only including equity-focused legislation led and informed by communities directly harmed by prohibition, but also tethering legalization to changing the way police departments treat communities of color,” Edwards told Forbes. “If marijuana is legalized without reducing racial profiling and the unnecessary harassment and surveillance of people because of the color of their skin or the neighborhood they live in, there will be a drop in marijuana arrests but no tangible impact on the racial disparities of those arrests, or on other arrests for other petty offenses regarding which we consistently find the police treating people differently based on race.”

Legalizing marijuana is only the first step. Expunging drug convictions, reinvesting in communities most harmed by the war on drugs, and limiting how police can interact with people suspected of a drug offense are necessary steps towards a more equitable cannabis community.

Marijuana reform isn’t the end-all solution for dismantling systemic racism, but it’s one injustice we can and should work to change.

What we can do to help promote change

In late 2014, we left corporate IT jaded with how little it felt like we were building anything for the greater good. We joined this growing new industry with the hope that, from the ground up, there would be more room at the table for everyone from all walks of life and color.

It has always been our goal to seek out and work with organizations that think about what their efforts mean to the greater good and not just for rich, white people who still control the real money in this industry. After five years, not enough has changed, and we want to do more for our part too.

Moving forward, we commit to working exclusively with individuals, organizations, and companies who work to promote social equity and who are focused on creating products that aim to improve lives while creating a more just world.

The #1 thing you can do: VOTE! We strive never to miss the opportunity to vote for more progressive and inclusive policies from federal to local.

We have also worked to educate ourselves and to work with and promote organizations and thinkers who we think uphold these values:

We can do better: as an organization, as a community, and as a country. 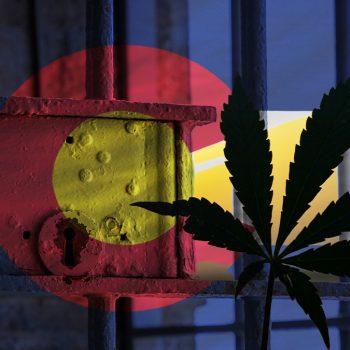 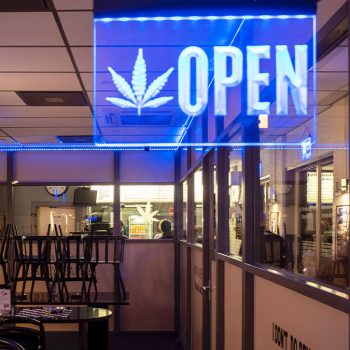