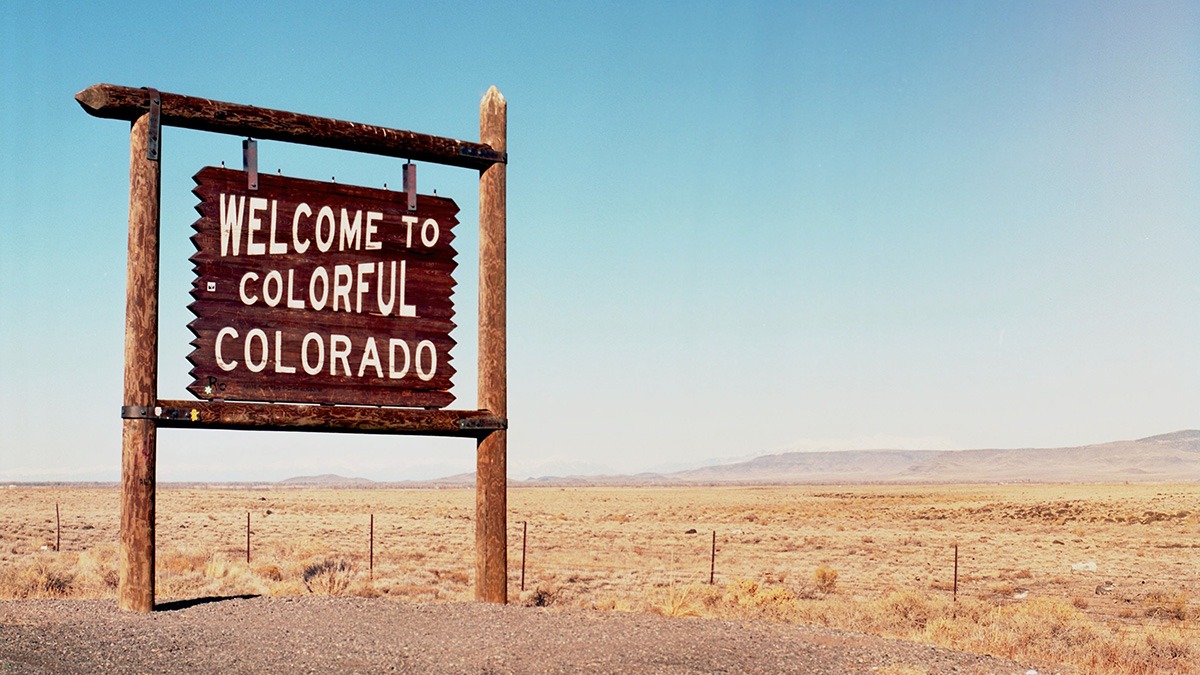 A new Colorado law will reclassify personal possession of Schedule I and Schedule II substances from a felony to a misdemeanor.

“The war on drugs is an abysmal failure, and this puts things on the right track,” said bill sponsor Rep. Leslie Herod (D-Denver).

In May 2019, Colorado Gov. Jared Polis (D) signed HB19-1263 into law. After a last-minute effort to repeal the law failed, it took effect this month.

Under the new law, possession for personal use of substances like LSD, cocaine, MDMA, heroin, fentanyl, and other illicit drugs will carry much less punishment as the state focuses on substance abuse as a health issue rather than a criminal justice issue.

“What it means is people will have another chance,” said Herod. “When folks are ready to get clean and sober and get back into society and get back to work, they won’t have this felony over their head.”

Drug felony charges in Colorado have more than doubled in the past six years, straining capacity at state prisons and taxing the criminal justice system.

“About 30 percent of all state felony filings are for drug offenses,” according to Christie Donner, the executive director to Colorado Criminal Justice Reform Coalition. “And Denver leads the way, with 41 percent. That’s clogging up the courts, so there’s a budget request for more judges. But more judges means we’ll need more prosecutors and more public defenders and more court staff. So not just prisons are impacted — and this is happening across the state.”

After a third misdemeanor offense for personal possession, the law calls for the crime to be charged as a felony.  Dealing illicit substances is still subject to felony charges.

“Most importantly, this bill doesn’t eliminate the opportunity for a judge to sentence jail time,” said Herod. “We’re not saying it’s no longer a crime; we’re not saying that simple possession is something you’re going to get a slap on the wrist for. One-hundred eighty days is still 180 days in jail.”

A report from the Joint Budget Committee found that the law could save the state between $8.6 million to $13.7 million in taxpayer money over the next five years. The state wants to use the savings from reduced incarceration costs to fund a grant program to fund mental health resources, substance abuse treatment centers, and law enforcement diversion programs. 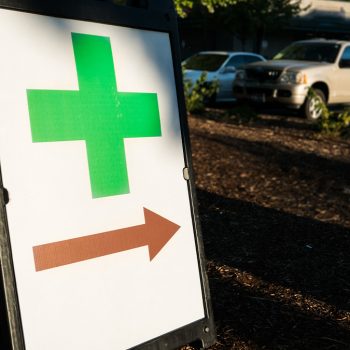 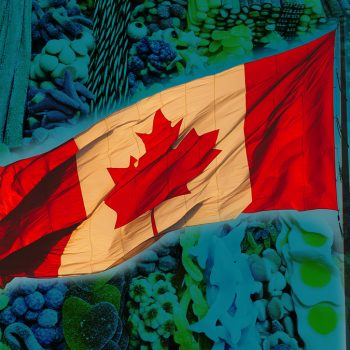