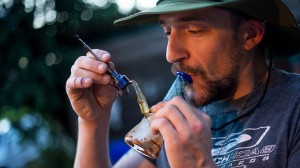 Cannabis use could help ease symptoms of depression and suicidal thoughts in people with post-traumatic stress disorder (PTSD), according to a new study.

The study, published in the Journal of Psychopharmacology, used data from the 2012 Canadian Community Health Survey. Researchers looked at responses from more than 24,000 people who were 15 or older, 420 of which had previously been diagnosed with PTSD. 106 of those patients with PTSD (28.2 percent) said that they had used cannabis within the past year.

“We know that with limited treatment options for PTSD, many patients have taken to medicating with cannabis to alleviate their symptoms,” said lead author Stephanie Lake, in a press release. “However, this is the first time that results from a nationally representative survey have shown the potential benefits of treating the disorder with cannabis.”

Researchers found “that cannabis use may contribute to reducing the association between post-traumatic stress disorder and severe depressive and suicidal states.”

“We’re only just beginning to understand what the therapeutic potential of cannabis may be for a variety of health conditions,” said senior author Dr. M-J Milloy. “These findings are promising, and merit further study in order to fully understand the benefits of cannabis for people living with PTSD.”

Many people are switching to cannabis and hemp products for health reasons – is your company ready to take on the marketplace? Be sure you’re ready with a branding and website package from Colorado 420 Websites!

Adult Cannabis Markets in Michigan, Illinois, and Massachusetts Are Growing 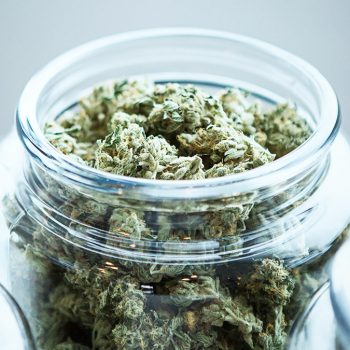 Why Should My Business Hire a Hemp or Cannabis Website Creator? 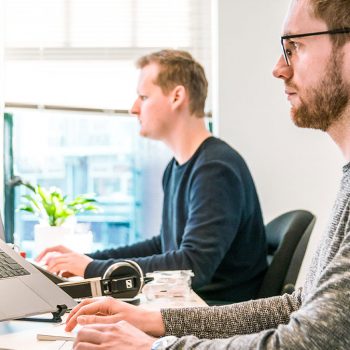