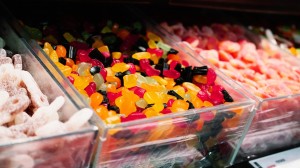 This year, police in Johnstown, Pennsylvania, issued a safety warning with pictures of marijuana edibles packaged as Nerd Ropes.

“We urge parents to be ever vigilant in checking their children’s candy before allowing them to consume those treats,” the post said. “Drug-laced edibles are package [sic] like regular candy and may be hard to distinguish from the real candy.”

The candy was seized as part of a raid where authorities seized 60 pounds of marijuana and 394 packages of Nerd Ropes. The edibles clearly warn to keep out of reach of children and animals, and that each rope contains 400 mgs of THC.

“In Pennsylvania, marijuana is still illegal. We don’t have edibles. There is no education. We just want to make sure everyone is aware this is out there,” Miller said.

The problem with stoking parents’ fears is that there hasn’t been a single case, not one, of a kid being handed a cannabis edible while trick-or-treating. Think of it as this generation’s Halloween urban myth, akin to poisoned or razor-blade laced candy.

From a practical standpoint, it seems unlikely that pranksters would waste their edibles (and their money) drugging unsuspecting kids. Packaging laws in legal states make distinguishing marijuana-dosed candy from regular candy obvious. Colorado, Oregon, and Washington require candy to be stamped with a marijuana symbol or leaf. Cannabis edibles aren’t packaged in easy-to-tear wrappers but come in thicker plastic or child-resistant packaging.

Joel Best, who has tracked instances of “Halloween sadism” since 1985, said, “I don’t know of anybody who’s been hurt from drugs in Halloween candy.”

In fact, Best says, the things most likely to send kids to the ER on Halloween have nothing to do with marijuana edibles, but are instead “related to sending kids into the dark, getting hit by cars, and tripping over costumes.”

Parents should always check their kids’ trick-or-treating haul, but fears over marijuana edibles being slipped in are overblown.

Ready to fight the myth and get your THC or CBD edibles brand into the marketplace? Start with an awesome branding and design package from Colorado 420 Websites! 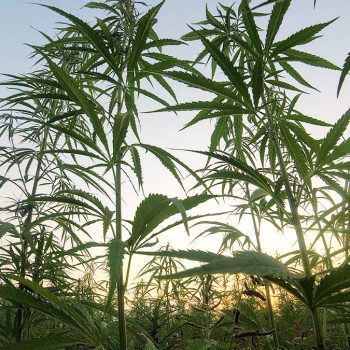 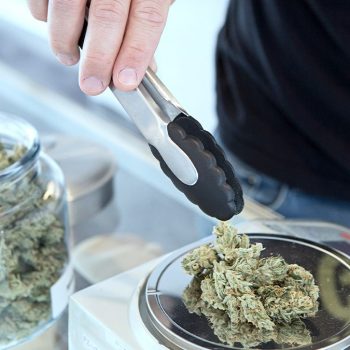