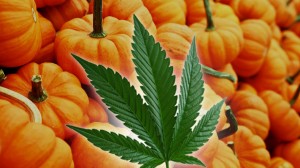 Senator Richard Blumenthal (D-CT) and five other senators are calling on the Food and Drug Administration (FDA) to issue guidance on CBD within 90 days.

“Consumers need and deserve guidance. So do manufacturers and hemp growers. That is why I am calling on the FDA to establish a regulatory framework as it has promised to do for these products,” said Blumenthal.

Hemp-derived CBD was legalized under the 2018 Farm Bill, but since then, the FDA hasn’t issued any rules for cannabis companies selling CBD products.

“Consumers rely on the FDA to conduct timely and appropriate oversight of new and emerging ingredients, and guidance from the FDA would also help manufacturers to develop safer, more effective, and more credible products for consumer use,” the lawmakers wrote in a letter to the FDA. “The market for CBD products is rapidly outpacing the FDA’s current regulatory efforts, and your agency clearly must expedite its efforts to promote accuracy and transparency within the CBD industry.

Teen cannabis use in Washington declined after legalization

One of the arguments against legalizing marijuana was that it would increase teen drug use, but in Washington and other states that have ended cannabis prohibition, the opposite is true.

According to a new study by the Centers for Disease Control, marijuana use “decreased or remained stable through 2016 among King County students in grades 6, 8, 10, and 12. Among grade 10 students, the decline in use occurred among males while the rate among females remained steady. Use of alcohol or other substances was four times as frequent among marijuana users as among nonusers.”

Washington saw its first decline in teen marijuana use in 2012, the year it legalized cannabis. The researchers noted that the decline in youth marijuana use after legalization was consistent with trends reported in both Colorado and Oregon.

“Although the relationship between legal adult recreational use and youth use is not well understood, two possible reasons for the observed decline in youth use include reduction of illicit market supply through competition and loss of novelty appeal among youths,” according to the study. “Furthermore, it would be important to monitor the long-term role legalization might play to foster a permissive use environment given observed strong associations with use and individual and family factors that influence youth use.”

A federally funded study published in Justice Quarterly found that violent and property crime rates in Colorado and Washington did not increase after recreational marijuana was legalized. The crime rates stayed close to the average of other states where adult-use cannabis isn’t legal. Plus, since Washington legalized marijuana, burglary rates have actually declined more sharply than in states that haven’t legalized.

“Our results suggest that marijuana legalization and sales have had minimal to no effect on major crimes in Colorado or Washington,” according to researchers. “We observed no statistically significant long-term effects of recreational cannabis laws or the initiation of retail sales on violent or property crime rates in these states.”

Researchers looked at crime rates in Colorado and Washington from 1999 to 2016 and compared the data to 21 non-legal states. The study used crime statistics from the FBI.

“As the nationwide debate about legalization, the federal classification of cannabis under the Controlled Substances Act, and the consequences of legalization for crime continues, it is essential to center that discussion on studies that use contextualized and robust research designs with as few limitations as possible,” said Dale Willits, one of the study’s co-authors. “This is but one study and legalization of marijuana is still relatively new, but by replicating our findings, policymakers can answer the question of how legalization affects crime.”

Ready to get your cannabis out in front of competitors? Online marketing is the best way to get a return AND take matters into your own hands! Contact Colorado 420 Websites for cannabis or hemp marketing plan today. 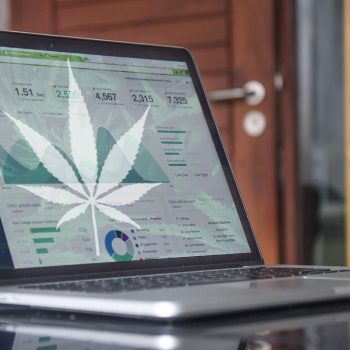 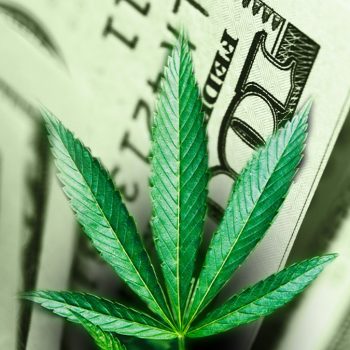