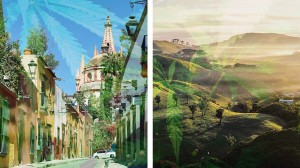 The ruling was in response to a suit brought on behalf of a child with epilepsy who needs medication derived from cannabis to treat her condition.

“Due to the absence of rules regulating the therapeutic use of cannabis, it was impossible for the plaintiff to access treatment based on this substance or any of its derivatives,” the court ruled.

President Andres Manuel Lopez Obrador, known in Mexico as AMLO, campaigned on marijuana reform and has proposed legislation for both medical and recreational marijuana. One proposal put forward by AMLO’s Interior Minister Olga Sánchez Cordero would establish the Mexican Institute of Regulation and Control of Cannabis, which would handle cannabis licensing and regulation. The plan would ban marijuana advertising but would allow individuals to grow up to 20 cannabis plants, as well as allow groups to create cannabis cooperatives of up to 150 members.

This isn’t the first time that Mexico’s supreme court has ruled in favor of cannabis. Last year, they ruled that marijuana prohibition infringes on an individual’s right to develop their personality and gave legislators until October 2019 to pass legislation to regulate both medical and recreational marijuana.

2020 could be the year New Zealand legalizes marijuana

New Zealand will hold a referendum on legalizing and regulating cannabis in 2020. Ending cannabis prohibition has been gaining momentum in the country, with even former prime minister Helen Clark urging voters to legalize marijuana.

In an editorial for The Guardian, Clarke wrote, “The time has come for New Zealand to face up to the widespread use and supply of cannabis in the country and to legalise it and regulate it accordingly. No useful purpose is served by maintaining its illegal status. A ‘yes’ vote in the 2020 referendum will be positive for social justice and equity, contribute to reducing the country’s excessively large prison population, and enable those health issues associated with cannabis to be dealt with upfront.”

New Zealand may have a reputation as a laid-back country, but their cannabis laws are definitely not chill. Under the country’s Misuse of Drugs Act, cultivating or supplying cannabis is punishable by up to 14 years in prison, and possession can land you a sentence of up to three months behind bars.

Even medical marijuana is highly regulated, with only Sativex approved for the use of treatment of multiple sclerosis. All other medical cannabis is banned without ministerial approval.

Despite hardline cannabis laws, by age 25, 80% of New Zealanders will have tried cannabis at least once–clearly, prohibition isn’t working.

This week, the Helen Clark Foundation released a report with recommendations on cannabis legalization that would include limits on advertising, age limits, and expunging minor cannabis offenses.

“Our solution would be to be much more regulated than places like Colorado because of our experiences with tobacco and alcohol,” Clark said. “You don’t want to create another big tobacco and big alcohol [industry] that’s going to promote things that obviously have some potential for harm.”

Ready to jump into the hemp and cannabis industry and not sure where to start? Better make sure your branding, marketing and website are on point! Contact Colorado 420 Websites today. 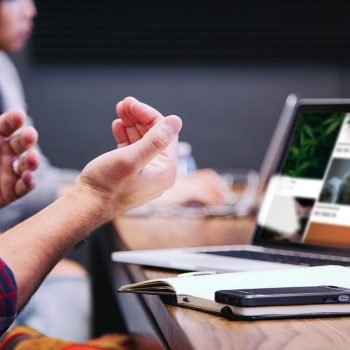 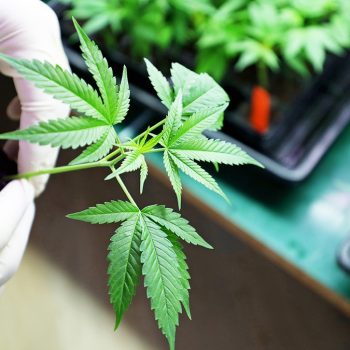