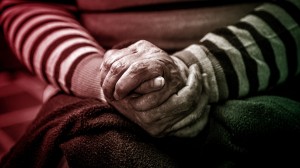 A new survey conducted with more than 1,000 patients with arthritis found that 57% had tried marijuana or CBD, and more than 90% found it had a positive impact on their symptoms. There have been an increasing number of studies related to cannabis and its anti-inflammatory and pain-relieving properties. This newest survey was conducted by CreakyJoints, a non-profit support community for arthritis patients.

“Despite best efforts by rheumatologists and patients to find an effective arthritis treatment and management strategy, there are still many patients who seek additional relief for chronic symptoms,” said W. Benjamin Nowell, Ph.D., Director of Patient-Centered Research at CreakyJoints.

The survey was sent to 1,059 patients with arthritis and included 77 questions related to their usage of cannabis and CBD. The average age of participants was 57, and the majority were female. The majority of patients (46%) reported a diagnosis of rheumatoid arthritis, followed by osteoarthritis (22%), psoriatic arthritis (9%), fibromyalgia (9%), and ankylosing spondylitis (5%).

Here’s a breakdown of the survey results:

“Our study underscores the urgent need to conduct randomized controlled trials to study their effectiveness at addressing symptoms common to arthritis as well as their potential to interact with other medications,” Nowell said. “Only sufficiently powered, double-blinded randomized controlled trials that minimize bias on the part of both researchers and participants will be able to indicate whether medical marijuana and CBD products are safe and effective for rheumatic and musculoskeletal disease. To date, there are no studies underway in the United States, with one of the biggest barriers being that marijuana is considered a Schedule 1 substance.”

Last year, the U.S. Food and Drug Administration (FDA) recommended removing CBD from the Controlled Substances Act, and the World Health Organization recommended earlier this year that cannabis be rescheduled as a Schedule IV substance.

Ready to take your medical or recreational cannabis business to the next level? Get in touch with Colorado 420 Websites today for a FREE consultation for branding, design or web! 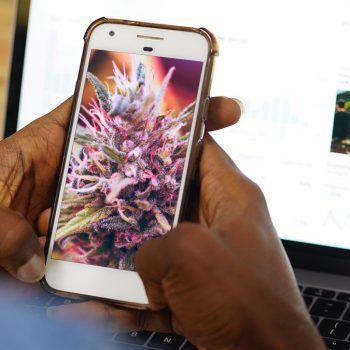