Since recreational marijuana sales began in Colorado in 2014, the state has collected $1.02 billion in tax revenue, according to the latest numbers released by the Colorado Department of Revenue. Adult-use cannabis sales in the last five years have exceeded $6.56 billion. Legal cannabis has created jobs for 41,076 people who work in the industry, and there are currently 2,917 licensed marijuana businesses in the state.

“Today’s report continues to show that Colorado’s cannabis industry is thriving, but we can’t rest on our laurels. We can and we must do better in the face of increased national competition. We want Colorado to be the best state for investment, innovation and development for this growing economic sector,” said Governor Jared Polis (D) in a press release. “This industry is helping grow our economy by creating jobs and generating valuable revenue that is going towards preventing youth consumption, protecting public health and safety and investing in public school construction.”

Colorado and Washington state were the first states to legalize adult-use marijuana in 2012 (with the first recreational dispensaries opening in 2014), but since then 11 other states have fully legalized cannabis as well. That means increased competition from states with larger populations and fewer regulations. Cannabis sales in Colorado have begun to level out, in part due to a decline in medical marijuana sales. In 2018, recreational marijuana sales were up 11%, but medical cannabis sales were down 20%.

Governor Polis told CNBC being the first state to sell recreational cannabis has been an advantage for Colorado, something that he hopes to leverage in the coming years.

“We are always going to be relatively small potatoes on the actual sales. … We are just not going to be as big as states like California or New Jersey. … We want to make sure that 10 years from now, point-of-sales systems, chemistry, genetics — all those pieces — are housed here in Colorado with successful companies that power a multibillion national industry.”

The industry is booming and the competition is fierce! Ready to take your cannabis or hemp business to the next level? Contact Colorado 420 Websites’ expert cannabis marketing and design team today. 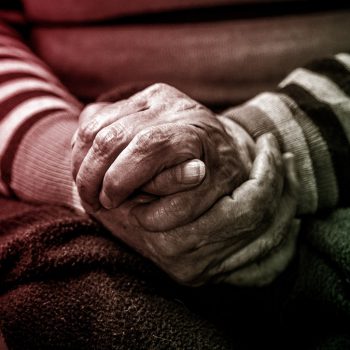 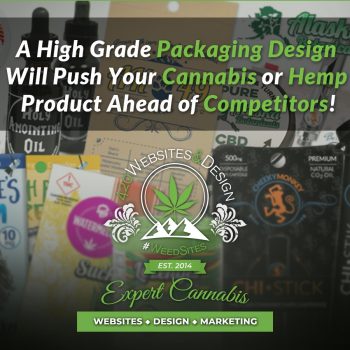