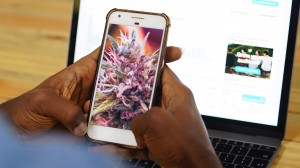 The campaign, dubbed “Get #weedwise,” is meant to encourage cannabis consumers to buy their marijuana from licensed dispensaries.

“This public education campaign is the first to focus on educating consumers about the differences between cannabis purchased from licensed retailers and that from illegal businesses,” said Lori Ajax, Chief of the Bureau of Cannabis Control.

U.S. Attorney Karen Escobar, who has been a lawyer on multiple marijuana-related environmental damage cases, said many of these illegal grows “are like superfund sites.”

Some of the cannabis plants seized in raids were so toxic that law enforcement officers were sent to the hospital after just touching the plants.

“We believe that this campaign will directly impact consumer safety by clarifying that only cannabis purchased from licensed retailers has met the state’s safety standards, while sending a clear message to unlicensed businesses that they need to get licensed or shut down,” said Ajax.

“We are going to start having a more aggressive enforcement stance to come after the illegal market,” said Ajax.

The two-year campaign will include $113 million in state funds to enforce state marijuana laws, crack down on illegal cannabis operations, and encourage unlicensed businesses to enter the regulated market. California will spend an initial $1.7 million on a series of ads on social media and billboards to encourage cannabis consumers to check if a shop is licensed at CApotcheck.com.

Looking to grow your website and social media presence to help grow your legal cannabis or hemp business? Contract the team at Colorado 420 Websites to get a FREE cannabis marketing consultation today! 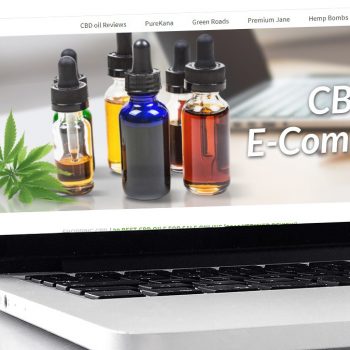