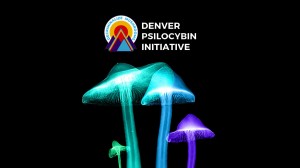 Denver has become the first city in the country to decriminalize psilocybin, more popularly known as magic mushrooms. Early results on election night didn’t look good for Initiative 301, but by the final tally on Wednesday afternoon, the measure eeked out a win by about 2,000 votes.

While I-301 doesn’t legalize psychedelic mushrooms, it does make the cultivation and possession for personal use of psilocybin for those 21 and older the lowest possible law enforcement priority for police. Once the mayor signs the initiative, city code will prohibit Denver from using public funds or resources to prosecute people for psilocybin possession. An 11-member panel will be created to analyze the public safety and health impacts of decriminalizing magic mushrooms.

“No one should be arrested or incarcerated simply for using or possessing psilocybin or any other drug,” Art Way, Colorado State Director of the Drug Policy Alliance told the Washington Post. “If anything, this initiative doesn’t go nearly far enough. Given the scientific and public support for decriminalizing all drugs, as Portugal has done successfully, we need broader reforms that can scale back the mass criminalization of people who use drugs.”

Hallucinogenic mushrooms remain illegal to distribute or sell anywhere in Colorado, and use or possession of psilocybin outside of the city and county of Denver remains illegal.

The U.S. Food and Drug Administration (FDA) considers psilocybin a “breakthrough therapy” in the treatment of depression. And other studies have shown that magic mushrooms can be useful in treating PTSD, addiction, anxiety, chronic pain, and depression. Last September, John Hopkins University published a study recommending that psychedelic mushrooms be reclassified as a Schedule IV substance, which is a drug with a low potential for abuse and dependence.

Kevin Matthews, the campaign manager for Decriminalize Denver, which spearheaded I-300, says hallucinogenic mushrooms helped him manage his severe depression.

“It helped me put my life back together,” Matthews said. “It felt like a part of me had been awakened from the depths of the challenging mental state that I had been in.”

There was opposition to I-300 from local law enforcement, Mayor Michael Hancock (D) and others. One of the opponents of decriminalizing psilocybin, Jeff Hunt, director the conservative Centennial Institute at Colorado Christian University, said Denver is “losing our reputation as being a world-class city and quickly becoming known as the drug capital of the world.”

Its a brave new world and while Colorado 420 Websites focuses on hemp and cannabis, we support the peoples’ rights to choose natural medicine. Want to know what our team can provide your business? Contact us today for a design and branding consultation. 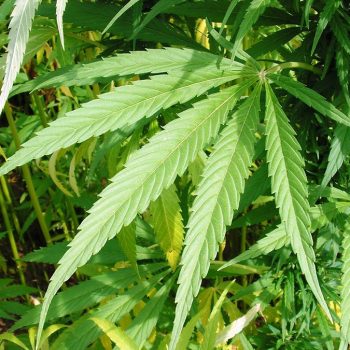