A bill that would allow doctors to prescribe medical marijuana in place of opioids is one step closer to becoming law in Colorado. In its third hearing, Senate Bill 13 passed the House on Tuesday. The Senate passed the bill in February.

Rep. Kim Ransom (R), one of the bill’s sponsors, said, “[The opioid epidemic] affects all ages, all income levels, all areas of the state. We were trying to give doctors an additional option.”

The bill is heading back to the Senate for approval of changes made by the House. After that, the bill heads to Governor Jared Polis to be signed into law.

While a social-use bill failed to get enough votes in Denver City Council, there’s still hope that Colorado will soon have more places to toke. House Bill 1230 would allow legal cannabis hospitality spaces in which marijuana could be sold and consumed. This would allow the creation of a new kind of space – likely next to or within a dispensary (or legal licensed cannabis business) to have a specific space dedicated to public consumption. The bill would make an exception to the Colorado Clean Air Act, which prohibits indoor smoking.

The state licensing authority would be responsible for hammering out the final rules for cannabis “hospitality” establishments.

The bill passed the House on April 18 and is now headed to the Senate.

Finally, another new bill is ready for Colorado Governor Jared Polis, who hasn’t 100% committed but likely will sign, that would allow licensed cannabis businesses to deliver to local residents. House Bill 1234 passed the Colorado Senate after being approved by the House on April 18.

The bill creates a new licensed to allow for dispensaries and transporters to make legal drops to residents directly to their homes. If signed legal deliveries would begin as soon as 2020 for medical patients and in 2021 for recreational buyers.

Ready to take your cannabis business to the next level or take your marketing up a notch to target these brand new opportunities? Contact Colorado 420 Websites for a cannabis design & marketing consultation today! 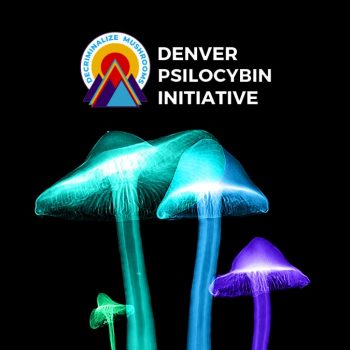 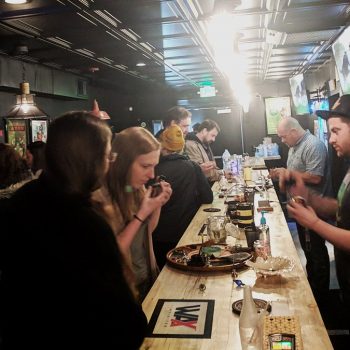