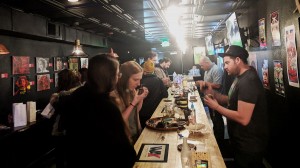 Hope for more social consumption venues in Denver was dealt a blow after an initiative that would have eased location restrictions failed to get enough votes from Denver City Council.

In 2016, Denver voters approved I-300, which allowed businesses to establish indoor cannabis consumption areas. As approved by voters, I-300 required cannabis-consumption venues to be 1,000 feet from schools. However, Denver’s Department of Excise and Licenses expanded that list to include daycare facilities, drug-treatment centers, city pools, parks, and recreation centers.

Councilwoman Kendra Black’s proposed initiative would have kept the 1,000-foot restriction for schools but changed the restrictions for the added locations to 500 feet. The rules on where cannabis businesses can set up shop have limited the number of potential properties available, and since licensing began in 2017, only two social consumption establishments have opened their doors.

“We collect a lot of tax revenue, which we all welcome. This council voted unanimously to increase the marijuana sales tax for affordable housing. It seems contradictory that we heavily tax the industry, we welcome the sales to tourists, but don’t give them a place to consume,” Black said before the vote on the proposal.

Mayor Michael Hancock was opposed to the proposal as were organizations like the Children’s Hospital, Denver Public Schools, and the Denver Police Department. Opponents of the proposal cited public safety and protecting children.

“Denver voters have approved multiple marijuana measures, both locally and at a state level. Amendment 64 passed in a landslide, with two-thirds of Denver voters in support,” Black said. “The purpose of this initiative was to protect kids from seeing and smelling consumption in parks, on sidewalks on the 16th Street Mall and along our rivers. I’m really perplexed by people who are opposing this in the name of kids.”

Because the proposal would have changed a voter-approved initiative, Black’s proposal needed the approval of at least nine council members, rather than a simple majority. Seven of 12 council members voted in favor of the proposal, while five voted against it.

Looking to break into the cannabis social consumption scene? Want an idea for an event or in introduction to a consumption venue? Get in touch with Colorado 420 Websites today! 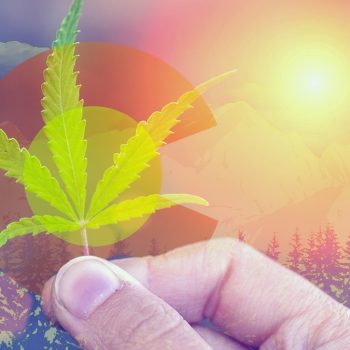 What is SEO and What Are Best Practices for Cannabis? 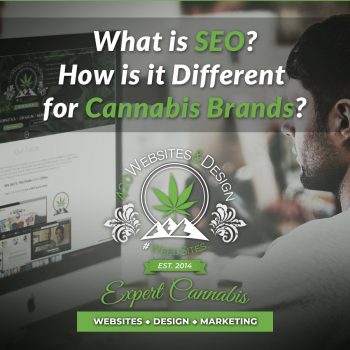