Cannabis Delivered to Your Door Rep. John Singer (D), one of the bill’s sponsors, said that the legislation is “an opportunity to stamp out a black market and provide a service for people who are sick.”

The bill includes a $1 delivery surcharge that will go to local law enforcement, and cities and counties must opt-in to the program. Delivery vehicles would be tracked by GPS and follow state-mandated safety rules. Medical marijuana dispensaries already in operation would have the first opportunity to apply for delivery permits. After a year, delivery permitting would open up to third-party transporters.

Matt Kahl, a veteran who uses medical cannabis, told lawmakers, “There are a lot of people out there who really need it. They have no other way to get cannabis.”

Last year, a similar measure was defeated in the Senate, but advocates of HB1234 hope that changes to the bill and Colorado’s new weed-friendly governor will improve its chances of becoming law.

On Autism Awareness Day, Governor Jared Polis (D) signed a bill that adds autism spectrum disorder to the list of qualifying conditions for medical marijuana. The new law enables children under the age of 18 with autism to be treated with medical cannabis, provided they have the approval of two physicians.

“It’s National Autism Day today, and we are acting by expanding patients’ access to cannabis products that help those with autism,” Polis said before signing the bill. “We know that not just anecdotally, but with a mounting amount of good scientific data that is coming in.”

Colorado’s former governor, John Hickenlooper (D) vetoed several cannabis bills last year, including one that would have given access to medical cannabis to people with autism.

The cannabis and hemp industry is only growing everyday! Take the opportunity to expand your branding, marketing and web design with Colorado 420 Websites. 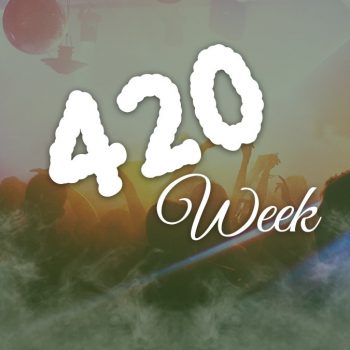 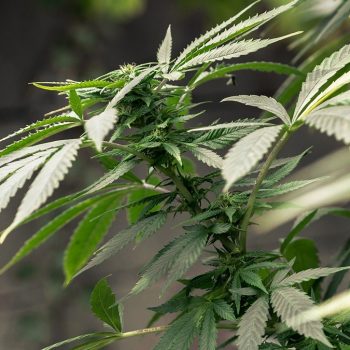