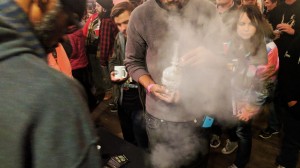 In 2016, Denverites approved Initiative 300, which was designed to allow businesses to establish indoor cannabis consumption areas. Private, invitation-only consumption events were already legal, but I-300 made it possible for businesses like yoga studios, art galleries, hotels, concert venues, and coffee shops to wade into the cannabis industry.

Since I-300 was enacted in 2017, the program has been plagued with problems. The sunset provision made it difficult for cannabis entrepreneurs to secure loans and investors, as well as physical space for their businesses. Leases for commercial buildings are typically three to five years, so before the sunset provision was eliminated, social use businesses would have to commit to a lease that would outlast the regulations.

Additional difficulties include restrictions on where social consumption lounges can set up shop, limiting the number of potential properties available. Marijuana businesses hoping to be licensed for social use must gain approval from nearby neighborhood or business groups, be located 1,000 feet away from schools, daycare facilities, drug treatment centers, city pools, and recreation centers.

Denver City Council has been looking at ways to improve Denver’s social use program, and removing the sunset provision was the first step.

The only opposition to removing the sunset provision came from Denver City Councilman Kevin Flynn. “I don’t believe that simply repealing the sunset, which voters had approved and authors of the initiative included, is going to make any difference in the context of all the other changes that would have to be looked at before this program would take off,” Flynn said. “I don’t see that removing the sunset would result in any new businesses suddenly coming forward, with all the other restrictions that I believe are truly the reason that more of these licenses have not been sought by other business.”

Since I-300 was enacted in 2017, the city has received just five applications. One of those applications was rejected, one was rescinded, one is still under review, and two were approved. The Coffee Joint in west Denver was the first business granted a social use license and is currently the only social pot business in operation. A second marijuana consumption lounge, Vape and Play, closed just a month after opening.

Looking to get your cannabis business off the ground? Get your marketing on point with a cannabis design package from Colorado 420 Websites! 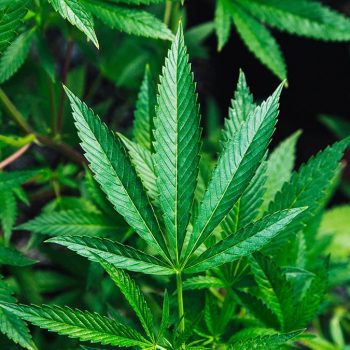 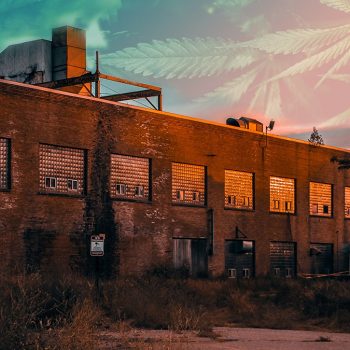