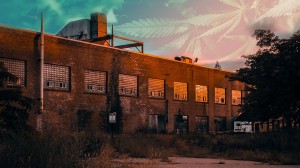 Ten years ago, Smiths Falls in Ontario was a small town in trouble. In the midst of a recession, the main employers in the area, including Canada’s largest Hershey’s chocolate factory, pulled up stakes, taking more than 1,500 jobs with them.

In a community of fewer than 9,000 people, the loss of so many jobs was devastating. Along with their income, people lost their homes and cars, grocery stores closed, and many of the town’s residents chose to move away.

Smiths Falls’ mayor, Shawn Pankow, said, “It was a five-year period there where it was hard to find any good news.”

That all changed in 2013, when Tweed Inc. and its parent company, Canopy Growth Corp. moved into Hershey’s old factory. Initially, the medical marijuana company promised the town about 150 jobs.

“And then Justin Trudeau comes along and says, ‘You know, we should think about recreational cannabis.’ And there was a lot of smiles in this building,” said Jordan Sinclair, vice president of communication for Canopy Grown Corp.

When Canada legalized recreational marijuana in October 2018, the company shipped more than a million cannabis orders in four weeks.

Five years after setting up shop, Canopy is the largest pot company in the world and employees more than 3,000 people globally. And Smiths Falls has gone from a virtual ghost town to the unofficial weed capital of Canada.

Carol Lawrence, who was once a tour guide at the Hershey factory, is now a tour guide for the Tweed visitor center.

“If someone had told me five years ago that I’d be standing working at a cannabis factory, I would look at them and say they’re crazy,” said Lawrence, “And look at me now.”

Smiths Falls isn’t the only small town revitalized by marijuana. Trinidad, Durango, and Cortez are three small communities in southern Colorado near the New Mexico border. Like Smiths Falls, the area was experiencing an economic depression, few jobs, and a falling population.

Nick Cordova, a local restaurant and hotel owner in Trinidad, said, “Before marijuana came here, the town was dead. Half the population was gone. Half the town was abandoned. Half the downtown buildings were abandoned and run down. Without weed, half this town wouldn’t be here. Literally.”

Since recreational marijuana sales began in Colorado in 2014, the population of Trinidad has nearly doubled, and these three small towns bring in the most cannabis sales per capita in the state. Last year, Cortez added $250,000 of marijuana taxes to their city budget, while Durango added around $400,000. Trinidad brought in the most tax revenue by far at an estimated $3 million.

Location is a big reason why these towns have thrived from cannabis dollars–a majority of marijuana purchases are made by people who travel from nearby New Mexico, Oklahoma, and Texas.

Cannabis is bringing new opportunities and revenue to towns that were in desperate need of hope.

Ready to bring a cannabis business to your small town? You’ll still need to have your marketing and branding on point! Contact Colorado 420 Websites today to get an affordable cannabis design package to get you rolling. 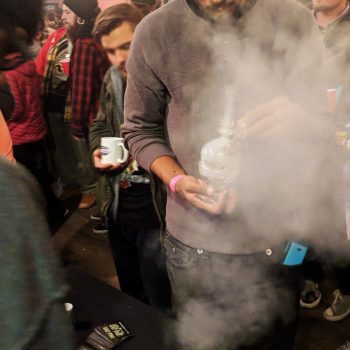 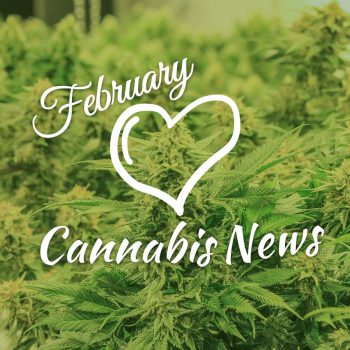