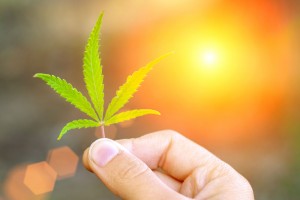 Researchers at the University of Toronto have completed mapping the cannabis sativa genome and have discovered how CBD and THC evolved in hemp and marijuana.

Hemp and cannabis are both species of the Cannabis sativa family, but while they share 85% of the same proteins, the two strains evolved distinct chemical properties. Hemp produces an abundance of the cannabidiol CBD while cannabis contains more of the psychoactive cannabidiol THC.

By mapping the cannabis genome, researchers discovered that marijuana and hemp evolved into separate species of the same plant through the action of virus-like DNA segments called retroelements. About ten million years ago, one of these virus-like infections spread through the Cannabis sativa species, changing the DNA of the plant and replicating itself into what scientists call “junk DNA.” The mutation changed the chemical compounds the plants created, and selective breeding by humans reinforced these characteristics.

“The researchers believe that gene duplication of the ancestral synthase gene and expanding retroelements drove ancient cannabis to split into chemically distinct types. Humans subsequently selected for plants containing desirable chemistry such as high THC,” according to U of T News.

Other findings in the study included the discovery of the gene responsible for producing a cannabinoid called cannabichromene (CBC), which may also have some psychoactive properties. There are hundreds of cannabinoids, many of which are still unknown. Mapping the cannabis genome means that more cannabinoids can be discovered and studied, leading to “new strains with desired medical properties as well as varieties that can be grown more sustainably, or with increased resistance to diseases and pests.”

Until now, producing cannabis plants that do not produce any THC has been unsuccessful. However the chromosome map “should make it possible to separate them during breeding to grow plants without THC.”

Tim Hughes and researchers at the University of Toronto, Jonathan Page of Aurora Cannabis and the University of British Columbia, and Harm van Bakel of the Icahn School of Medicine at Mount Sinai collaborated on the research. The study was published in the Journal of Genome Research.

A first draft of the study was originally released in 2011; however, it was still incomplete, something the researchers blame on restrictions in cannabis research.

“Mainstream science has still not done enough because of research restrictions,” says Page. “Legalization and looming ease of research regulation really provide for opportunities for more research to be done. And Canada is leading the way.”

The cannabis industry is growing every day as more and more states legalize and research progresses! Be sure your cannabis business is at the front of the wave – contact Colorado 420 Websites for a cannabis marketing package today. 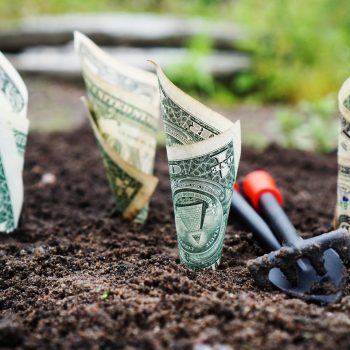 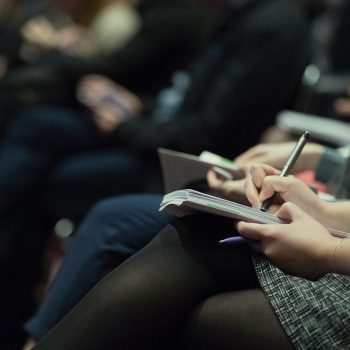