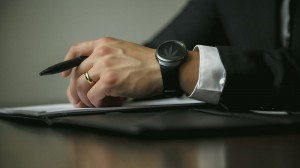 California-based MedMen Enterprises has filed a federal application to trademark the word “cannabis” for use on t-shirts and other clothing, according to Marijuana Business Daily. The application was submitted to the U.S. Patent and Trademark Office (USPTO) on Oct. 3.

MedMen has previously been granted a trademark for a marijuana leaf design for t-shirts in 2017. However, unlike the word “cannabis,” MedMen’s cannabis leaf design is stylized, not a generic image.

If the USPTO grants MedMen the trademark, other cannabis firms wouldn’t be able to use “cannabis” on t-shirts or other clothing without infringing on the trademark.

Frank Herrera, a managing attorney of H New Media Law in Florida, expressed doubt that MedMen would be granted the trademark.

“There are several (trademarks) that include cannabis for clothing, but they all are used in connection with other terms and/or are stylized,” Herrera told Marijuana Business Daily.

“Simply attempting to register the word cannabis alone and not stylized (with logos or a design, for example) for clothing will not work, in my opinion.”

Herrera said that the USPTO “will most likely reject the application” because the word “cannabis” is in common use, and that there are likely other companies who have been using “cannabis” on clothing that could have senior common law rights.

Brian Frye, a law professor at the University of Kentucky, told Leafly that even if MedMen is granted the trademark, they might have a hard time enforcing it.

“The problem is that [registering ‘cannabis’ for use on clothing] is a very weak mark, and is almost certainly unenforceable,” he said. “Why? Because consumers are very unlikely to form associations with the mark ‘cannabis’ as used in a t-shirt, and certainly haven’t yet.”

“This is to say” he added, “that even if MedMen’s registration application is approved—and I think that is a tossup, at best, as it is very weak with little or no evidence of current distinctiveness I know of—it will be very difficult or impossible to enforce as registered.”

Many in the marijuana industry see the move as a publicity stunt.

Ready to take your cannabis business’ marketing to the next level organically? Be sure to contact Colorado 420 Websites for a cannabis marketing & design package today! 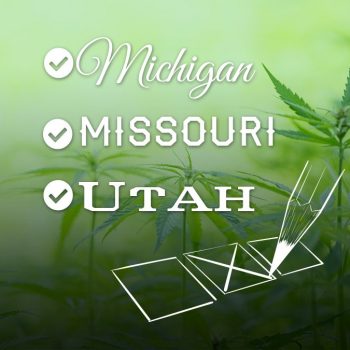 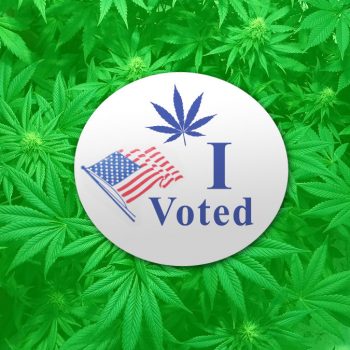