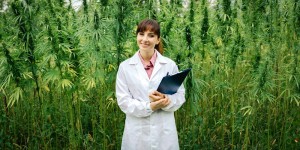 In 2017, there were more than 49,000 deaths caused by opioid overdose, with over half of those deaths resulting from legal, prescription opioids. Synthetic opioids have been the painkiller of choice for doctors for decades, but the drugs are highly addictive and far from safe. Americans are in desperate need of an alternative to opioids, and new research could help legitimize cannabis as a viable pain-relief solution.

The University of California, Los Angeles has created one of the first academic programs dedicated exclusively to cannabis. Researchers at the UCLA Cannabis Research Initiative will undertake a study on cannabis’ effectiveness as a painkiller.

The anecdotal evidence for cannabis as an effective painkiller has been around for years, but medical research is still miles behind. There’s been increasing activity in cannabis research, but since it’s still considered a Schedule I substance, funding research is still difficult.

At UCLA, researchers will study different combinations of THC and CBD on opioid patients with the goal of discovering which combination “produces the most good” in reducing the subjects’ pain and opioid use.

In states with a medical marijuana program, there are an increasing number of people turning to cannabis instead of highly-addictive opioids to treat their pain. A study published in the JAMA Internal Medicine found that there’s a significant reduction in opioid use when cannabis is an option. The study looked at data from Medicare and found that having access to cannabis resulted in reducing the number of opioid prescriptions by 3.7 million daily doses. In states that allow homegrown cannabis, there were an estimated 1.8 million fewer pills dispensed per day. 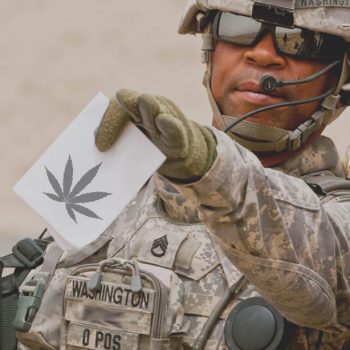 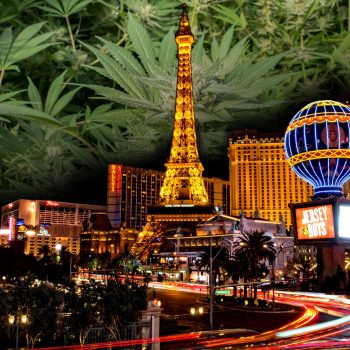