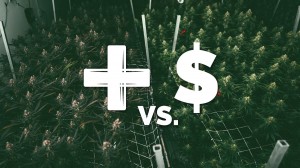 Data compiled by MarijuanaBusiness Daily shows just how much participation in medical marijuana programs has declined in states that also have recreational cannabis markets. Colorado, Oregon, and Nevada have seen their medical marijuana markets undergo dramatic changes over the past few years, and the future of MMJ is anything but certain.

Of the three states, Colorado has fared the best. Since adult-use sales began in January 2014, patient counts have fallen 22 percent. And from 2014 to 2016, annual sales for medical cannabis actually increased each year before falling for the first time in 2017. So far in 2018, the downward trend has continued. Revenue fell 21 percent year-over-year to $165.8 million.

“Since April of 2017, we have observed negative year-over-year comps for medical marijuana sales. These results underscore our view that the overall Colorado marijuana market is at or near maturity and further substantiates our industry thesis that a rec market is disruptive to medical sales,” Green Wave Advisors founder and managing partner Matt Karnes told Benzinga.

In Nevada, MMJ patient counts are declining an average of 5 percent per month. Since recreational cannabis launched in October 2017, patient counts in the state have decreased 32 percent. In June, patient enrollment fell below 17,000 for the first time since March 2016.

Looking to get your cannabis business into the marketplace? Contact Colorado 420 Websites for a FREE cannabis marketing consultation today! 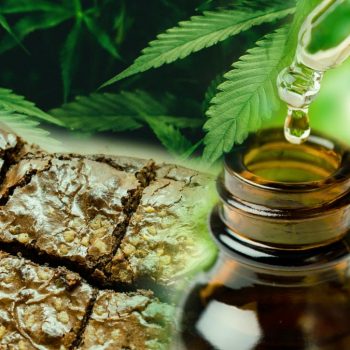 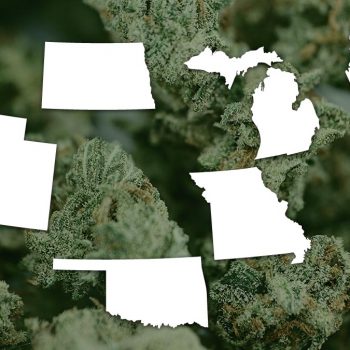