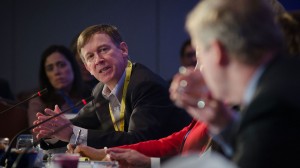 Governor John Hickenlooper vetoed several cannabis bills this week including one that would have allowed customers and patients to sample edible and vaping products at dispensaries in “tasting rooms.”

The bill would have limited purchases in tasting rooms to 10 milligrams active THC in an infused product or one-quarter gram of marijuana concentrate. Smoking flower in tasting rooms would not have been allowed under the Colorado Clean Indoor Air Act. The bill passed in the Senate in April with a 22-12 vote and was approved in the House in May with a 57-8 vote.

In his veto letter, Hickenlooper wrote, “Amendment 64 is clear: marijuana consumption may not be conducted ‘openly’ or ‘publicly’ on ‘in a manner that endangers others. We find that HB 18-1258 directly conflicts with this constitutional requirement.'” The governor also expressed concern that tasting rooms could lead to impaired driving.

“Hickenlooper’s veto ensures continued gray market activity when it comes to public consumption, an odd choice for an administration that has focused heavily on marijuana gray market enforcement,” the statement read. “It also ensures that people will continue to smoke cannabis in unregulated indoor clubs, also a strange choice for a governor who has been adamant that public consumption should not include smoking. Hickenlooper’s veto also sets the state back in regulating and curbing drugged driving.”

In addition to the tasting rooms, Hickenlooper also vetoed a bill that would allow autism to be added to the list of medically accepted conditions for cannabis and a bill that loosened restrictions on investments in cannabis businesses.

On a positive note, Hickenlooper signed a bill that allows school nurses to administer medical marijuana if parents give permission. Kids with a medical marijuana card are already allowed to receive medical cannabis at school, but parents were required to go to the school and administer the medicine themselves.

The bill included new guidelines on the transportation, handling, and storage of medical cannabis, including requiring that the medicine is stored in a locked container. In addition, parents must provide a doctor’s note with dosing instructions and sign an agreement with the school principal. Children are not allowed to bring medical cannabis on the school bus or to the nurse’s office.

In a letter, Hickenlooper said, “The critical protections are key to ensuring that schools can administer this medication with efficacy while providing latitude for both districts and personnel to make their own determination on whether to administer medical marijuana.”

Looking to break into the cannabis industry? Start off right with a website and design package from Colorado 420 Websites! 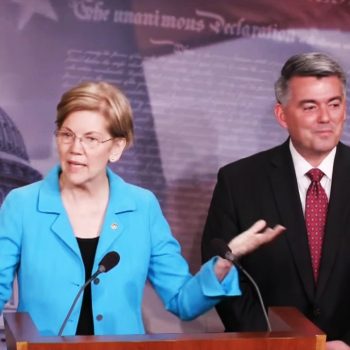 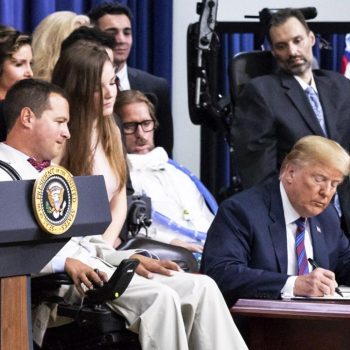