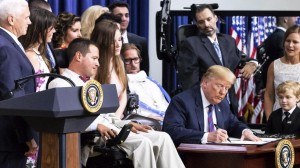 On Wednesday, President Trump signed the “Right to Try” bill into law. Legislation was first introduced by Republican lawmakers in March.

The new law allows terminally ill patients to try experimental treatments and drugs that have not yet been approved by the Food and Drug Administration (FDA)–including medical marijuana.

According to Forbes, terminal patients wishing to access medical cannabis must be in “a stage of a disease or condition in which there is reasonable likelihood that death will occur within a matter of months, or a disease or condition that would result in significant irreversible morbidity that is likely to lead to severely premature death.”

In addition, patients would need to have “exhausted approved treatment options” and not be eligible to otherwise participate in ongoing clinical trials on the drug because they don’t meet inclusion criteria or live within geographic proximity of where the study is taking place.

In order for a drug to qualify under the new law, it must have completed a Phase 1 clinical trial. Luckily, the Multidisciplinary Association for Psychedelic Studies (MAPS) has been studying cannabis since 2010 and marijuana is currently in Phase 2 clinical trials.

In an interview, Brad Burge, the director of strategic communications for MAPS, said, “Making medical marijuana available for terminally ill patients would certainly be a significant step forward for federal policy. If MAPS’s current Phase 2 clinical trial of marijuana for symptoms of PTSD in military veterans qualifies marijuana for use under the proposed Right to Try Act, then the trial will already have helped a lot of people.

“Still, only making marijuana available for those on the verge of dying isn’t nearly enough, and the best thing the federal government can do for patients is to end the federal monopoly on marijuana for research currently being upheld by Jeff Sessions.”

Ready to jump into the cannabis industry? Get started off on the right foot with a cannabis branding & website package from Colorado 420 Websites! 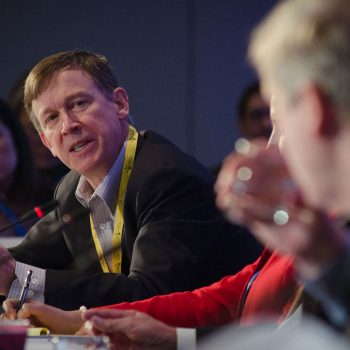 UK Bans Cannabis While Being the World's Largest Exporter 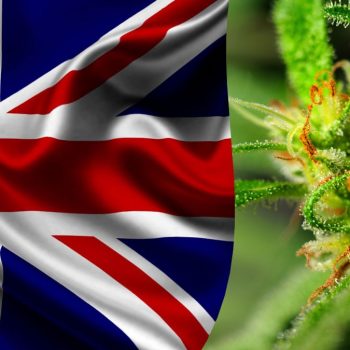