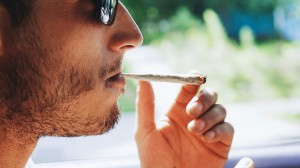 According to a new poll released by Qunnipiac University, 63 percent of Americans think that marijuana should be legalized nationwide. To date, that’s the largest level of support for legal cannabis measured by the Qunnipiac survey. That’s up from 2012, when 51 percent of surveyed voters supported legalization.

The 11 marijuana-related survey questions were included as part of a federal bill query and represent the largest number of cannabis-related questions on a single Quinnipiac poll.

Below are the marijuana poll results:

Do you think that the use of marijuana should be made legal in the United States, or not?

Do you support or oppose allowing adults to legally use marijuana for medical purposes if their doctor prescribes it?

Keeping in mind that your answers are confidential, have you ever recreationally used marijuana or not?

If you agreed with a political candidate on other issues, but not on the issue of legalizing marijuana, do you think you could still vote for that candidate or not?

Would you support or oppose the government enforcing federal laws against marijuana in states that have already legalized medical or recreational marijuana?

Is recreational marijuana legal in the state in which you live, or not?

Do you consider marijuana a so-called “gateway drug”, or not?

1,193 voters were surveyed nationwide between April 20 -24, with a margin of error of +/- 3.4 percentage points, including the design effect. Live interviewers call landlines and cell phones. Keep in mind, some results are also from states without legal marijuana laws.

Looking to break in to the legal cannabis industry? Contact Colorado 420 Websites to get a cannabis design and website package today! 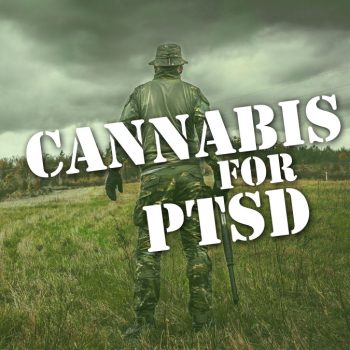 Millennials Could Bring the End of Cannabis Prohibition