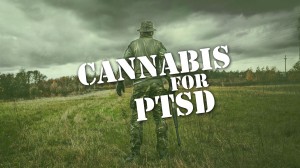 There’s loads of anecdotal evidence that cannabis is effective in treating PTSD in veterans, but the Department of Veterans Affairs is not having any of it. Physicians in the VA are still prohibited from recommending cannabis to their patients, leaving veterans struggling with symptoms and addictive medications.

However, there is hope for veterans struggling to access medical marijuana. The first FDA-approved study on the effects of cannabis in treating veterans’ PTSD is nearly complete, and we could be one step closer to federally legalizing cannabis as a treatment.

The study, now in its third year, is being conducted by Dr. Sue Sisley and is funded by a $2.15 million grant from the University of Colorado. Sisley fought for seven years to get approval from federal officials to study the effects of marijuana, and while she may be well known as a marijuana advocate these days, she wasn’t always a fan.

“I was dismissive and judgmental, then I started losing a lot of vets in my practice to suicide, and it became a big wake-up call. The veteran community has a higher rate of prescription drug overdose, and many vets discovered they can substitute cannabis for the more addictive medications they’ve been prescribed, which is how we started to examine this,” Sisley told Healio.

The phase 2 study aims to provide more than anecdotal evidence through a controlled clinical trial. The study is triple-blind, randomized, and placebo-controlled. After a familiarization stage, veterans are given cannabis to take home and self administer. Subjects are randomly assigned to receive either high THC, high CBD, an equal THC/CBD mix, or placebo and asked to administer the medication at their own discretion for three weeks, followed by two weeks with no cannabis. Researchers monitor PTSD symptoms throughout the process.

In addition to PTSD, Sisley and her colleagues are also assessing biomarkers for inflammation and anti-inflammatory effect of cannabis.

Sisley said that only 19 additional veterans are needed to complete the dataset, and she hopes that the FDA will approve a phase-3 trial.

While that’s all good news, there is a potential hiccup in the research, and it has to do with the notoriously low-quality weed supplied by the government. The flower used in the study is grown at the University of Mississippi, and in addition to being full of stems and seeds, some samples also contain mold and lead.

“If half is extraneous nonmedical plant material, it could be sabotaging efficacy studies, meaning that if you’re trying to measure effectiveness of cannabis and you’re forced to use a very sub-optimal plant material, this could harm the outcome of tests looking at how effective cannabis is at treating a certain illness,” Sisley said to Healio.

Looking to get involved in the cannabis industry? Start your organization off the right way with a cannabis branding and marketing package from Colorado 420 Websites! 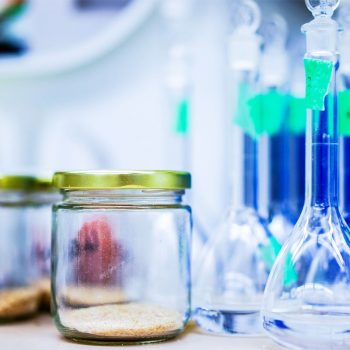 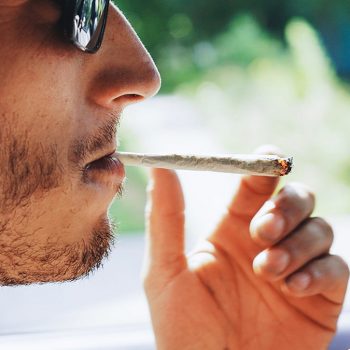