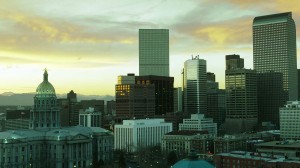 We know that Colorado raked in tons of money in cannabis revenue in 2017, but new numbers released by the Colorado Department of Revenue show that Denver accounted for a sizable chunk of that number. The Mile High City accounted for over a third of the state’s total cannabis revenue, totaling $577.5 million, according to Westword.

Previous numbers released by the DOR in February reported that the state made $1.5 million in cannabis sales last year. When added to the total revenue since legal recreational cannabis sales began in 2014, that amounts to nearly $4.5 billion in sales. Data including sales from the entire state show that overall dispensary sales rose in December for the first time since August 2017. That’s a 7 percent increase in revenue from November (119.56 million) to December ($128.27 million). Numbers from recreational marijuana sales in December 2017 accounted for approximately $96.34 million. Medical sales amounted to $31.92 million.

The data shows a trend for seasonal sales differences. Cannabis sales spike during the warm summer months and decline beginning in September. In August of last year, Denver dispensaries brought in over $53.6 million, with recreational pot accounting for $35 million. February is the slowest month for cannabis sales in Denver, with just over $29.5 million in sales in 2017.

The numbers released by the DOR in March show that Denver dominates marijuana sales in Colorado with more dispensaries than any other Colorado city. Denver has nearly 1,150 active cannabis business licenses within city limits, 364 of which are for dispensaries. The number of dispensaries in Denver is triple that of those found in Colorado Springs, the state’s runner-up in the number of shops selling legal cannabis. 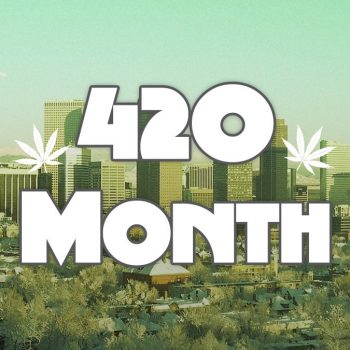 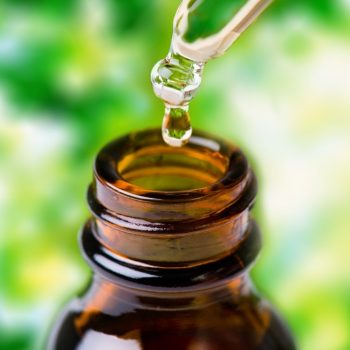