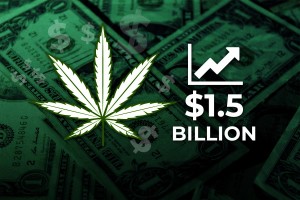 Legal marijuana sales in Colorado last year broke yet another revenue record in 2017. The state sold $1.51 billion worth of cannabis, eclipsing the previous record of $1.3 billion set in 2016. In 2015, sales were $996 million.

The numbers were released by the Colorado Department of Revenue on Friday, and show that revenue from recreational flower, edibles, and concentrates reached $1.09 billion last year, while the medical cannabis market made $416.52 million. The DOR data show that legal marijuana sales added more than $247 million to the state’s tax coffers.

Both cities and counties are allowed to ban or allow marijuana businesses, and since adult-use sales began, the number of municipalities that have approved marijuana sales has increased. In January 2014, only 25 towns had recreational marijuana dispensaries, compared to 75 retail cannabis dispensaries in 2017.

Colorado has seen sustained growth in the cannabis industry since retail sales began four years ago–from 2014 to 2017, the growth rate was at 120 percent.

However, experts warn that the growth rate is beginning to slow and stabilize. While 2017 brought in record-breaking cannabis sales, it also had the smallest annual growth. In 2016, cannabis sales grew by 31 percent, while cannabis sales in 2017 were up by only 15.3 percent.

Adam Orens, a founding partner of the Marijuana Policy Group, told the Denver Post, “I think what we’re starting to see is the leveling off of the market after the illicit market is absorbed.” Orens estimates that 90 percent of the state’s black-market sales have been absorbed by the legal market.

Other factors that could influence the growth rate of the cannabis industry in Colorado are the increasing number of states legalizing marijuana (especially California) and the downward cost of wholesale marijuana. 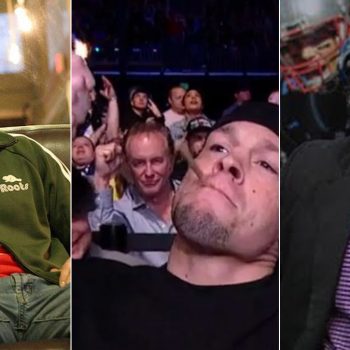 Jobs in Cannabis Continue to Skyrocket 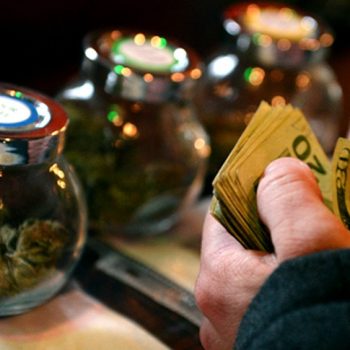