New Mexico’s medical marijuana program launched in 2007, but this year the state has seen a record number of enrollees. The state saw a 77 percent increase registered medical marijuana patients, bringing the total number of patients to 45,347 as of Nov. 30. That’ a net gain of 19,650 patients.

It’s the largest increase in the number of registered patients over a one year period, and the number could easily reach 50,000 by the end of the year.

This is despite the ongoing confusion surrounding enrollment numbers from the New Mexico Department of Health (NMDOH). Over the past three years, thousands of patients have been disenrolled from the medical marijuana program. Department of Health officials blame so-called “legacy data” that needed to be removed from the state database. The NMDOH and the vendor responsible for program data have confirmed the ongoing reporting concerns.

“The challenge we run into, as we have stated several times, is these reports keep having staggering changes in numbers,” Andrea Sundberg, NMDOH Patient Services Manager, told the Las Cruces Sun-News. “Last year we had a change of 5,000 active enrollees in a one month period that nobody could ever explain. Then last month (September 2017) we ran the report and the numbers by county and condition were different than the active count by over 7,000,” Sundberg said. “These type of issues two years into the system are not appropriate and only lead to greater confusion about our valid data.”

In April, New Mexico’s medical cannabis board voted to expand the list of eligible medical conditions beyond the current 20 acceptable ailments. The addition of qualifying conditions would expand the patient pool significantly, which could be a boon for the state’s cannabis businesses, but disagreements between the New Mexico Medical Cannabis Advisory Board and New Mexico Health Secretary Lynn Gallagher.

Are you a medical cannabis company located in New Mexico looking to build your brand? Contact Colorado 420 Websites for a professional cannabis design package today! 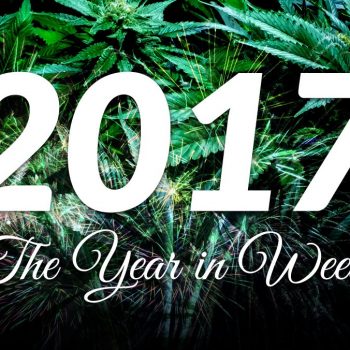 Denver Coffee Shop First to Apply for Social Pot Use 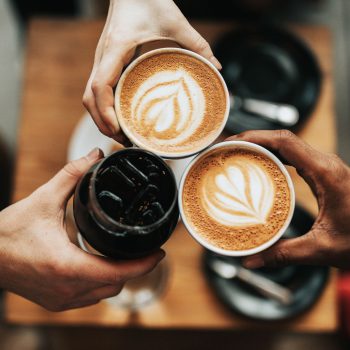