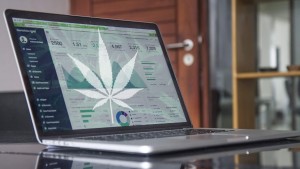 Since the early days of cannabis legalization, providing banking services to marijuana businesses has been fraught with uncertainty and confusion.

29 states plus the District of Columbia have legalized cannabis for medical and/or recreational use, but financial institutions are still bound by federal law, making working with cannabis companies a legal risk. In turn, cannabis companies are forced to operate entirely with cash, putting businesses and employees at risk of theft or other crime.

However, it looks like support for cannabis legalization has reached a tipping point, and the benefits or working with the industry are starting to outweigh the risks for financial institutions. Earlier this year, the Financial Crimes Enforcement Network (FinCEN) reported that banks providing services to marijuana businesses increased 22% since March 2016. At the end of March 2017, nearly 300 banks and around 50 credit unions were providing banking services to cannabusinesses. Add to that the $7.2 billion netted by the cannabis market in 2016, and it’s no wonder that more banks are engaging with the marijuana industry.

The increase is transactions between cannabusiness and banks is significant because financial institutions have to perform a balancing act: complying with federal laws and FinCEN guidelines with very little legal protection.

The only buffer banks and marijuana businesses have from regulatory and criminal enforcement is a DOJ memo issued in 2013, that holds little or no legal weight. Known as the Cole Memo, the directive acknowledged that while marijuana continues to be illegal under federal law, the Justice Department would essentially look the other way as long as marijuana businesses were compliant with state laws.

In 2014, FinCEN laid out additional guidelines for financial institutions on how to maintain compliance with the Banking Secrecy Act (BSA) and marijuana enforcement priorities under the Controlled Substance Act (CSA). FinCEN’s guidelines put the responsibility of determining whether or not any cannabis business they work with is complying with a host of requirements, including determining if the marijuana-related business is laundering money, engaging in interstate activity, or demonstrating the legitimacy of business operation or investment source.

Robert Rowe, chief legal counsel for the American Bankers Association, said “it flips the responsibility back on the bank,” and that one banker said, “the only way he could feel comfortable is if he had an employee embedded in that business 24/7.”

At the beginning of October, Hawaii became the first state to require cashless-cannabis sales. The state is using a debit app based in Colorado called CanPay, and it enables medical marijuana patients to make cannabis purchases with their smartphone.

Looking to get your cannabis business off the ground? Contact Colorado 420 Websites today – we have designs, solutions and contacts to make any cannabiz startup shine! 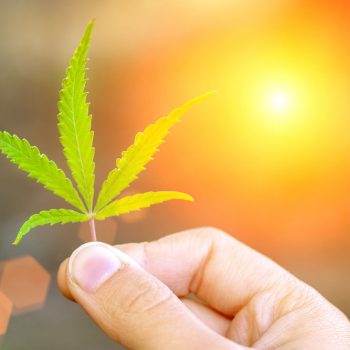 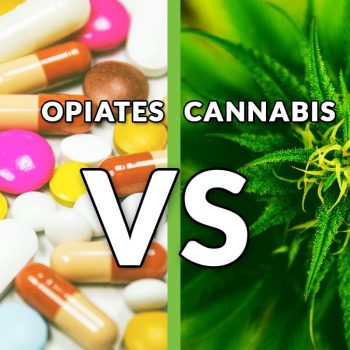