After a 17-year wait, Hawaii’s 18,000 medical marijuana patients will finally have a place to shop.

Maui Grown Therapies is set to open next week, having been the first dispensary to receive approval from the Department of Health to begin selling medical cannabis.

“Clearly this is a historic day not just for Maui but for the state of Hawaii. This is the first time in Hawaii that patients will be able to buy lab-tested, quality-assured medical cannabis from a state-licensed dispensary. We’re so excited,” said Teri Freitas Gorman, Maui Grown’s director of community relations and patient affairs.

Maui Grown had a “soft opening” yesterday, limiting sales to pre-registered patients by appointment only. Freitas Gorman said that they made 22 transactions and encountered a few software glitches, but she said patients were very excited. Flower was sold for $20 per gram and $90 to $125 for a quarter-ounce, depending on the strain. Regular hours and walk-in sales will begin with the official opening on Tuesday, August 15.

“This is an important day for qualified patients and caregivers on Maui who now have assurance the medical cannabis they purchase at Maui Grown Therapies has been thoroughly tested and is safe for them to use,” said Virginia Pressler, director of the state Department of Health, in a statement. “Implementing a new health program is always challenging, and the dispensary program was no exception.”

Aloha Green in Honolulu will open on the heels of Maui Grown Therapies. They’ve received the go-ahead from the Department of Health and expect to open Wednesday.

Looking to start your own cannabis business (in Hawaii, or anywhere)? Contact Colorado 420 Websites today and get started off right with a cannabis website package! 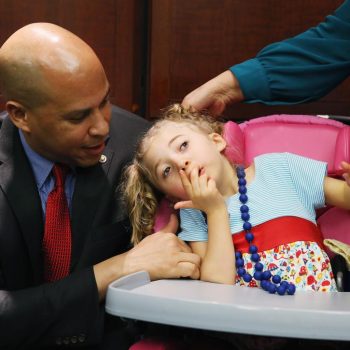