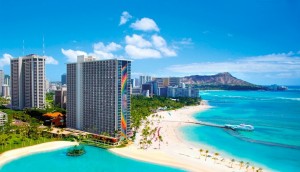 The problem? The state labs tasked with testing medical marijuana prior to sale have yet to be certified. The state Department of Health says they must take the necessary time to ensure that testing is accurate.

“It has to be done in the right way and we think we’re going about a very deliberate path to make sure the law is followed,” said Keith Ridley, chief of the health department’s Office of Health Care Assurance.

So instead of selling medical cannabis on Thursday, Aloha Green will open its doors for patient outreach and education.

“Once they saw that it wasn’t this dingy, scary place, then they started to see it’s something legitimate that will provide relief for a lot of patients,” said Tai Cheng, Chief Operating Officer of Aloha Green.

Cheng says that they’ve harvested four times since last month, but instead of putting product out into the market, they’ve had to vacuum seal their flower and hope that testing is certified sooner rather than later.

“It’s frustrating for our team and our growers. You’re able to hold that product for an extended period of time between 6-12 months, but oxidization of the product does cause it to lose not only its flavor but its efficiency as well,” Cheng said.

The delay is putting dispensary owners in a tough spot: operating costs can exceed $100,000 per month, and without product to sell, there’s no money coming back in.

Hawaii was one of the first states to legalize medical marijuana 17 years ago, but dispensaries weren’t legalized until 2015. Dispensaries were slated to open in July 2016, but the state had not approved software to track the product from seed-to-sale.

The health department plans to have labs up and running by summer.

Located in Hawaii and looking to get your marijuana business found online? Get started with one of Colorado 420 Website’s premium cannabis website design packages! 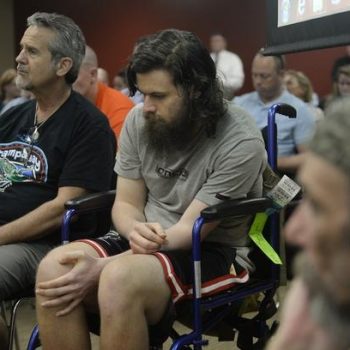