At the press conference, Spicer said, “I do believe that you’ll see greater enforcement.” He said that while federal law prohibits raids of medical marijuana operations, “that’s very different than the recreational use, which is something the Department of Justice, I think, will be further looking into.”

The marijuana industry has been unsure of what to expect from the new administration. During the presidential campaign, President Trump took wavering stances on cannabis, at times supporting states’ rights and acknowledging the benefits of medical cannabis use, while at others expressing skepticism and disapproval towards recreational marijuana. However, other members of the Trump cabinet have been vocal opponents of marijuana, including Attorney General Jeff Sessions and Vice President Pence.

The announcement is at odds with growing public support for marijuana legalization. A new Quinnipiac poll released Thursday found 71 percent of Americans would oppose a federal crackdown on legal marijuana, and 93 percent are in favor of medical marijuana, according to the survey of 1,323 voters nationwide.

“The president has said time and again that the decision about marijuana needs to be left to the states,” U.S. Rep. Jared Polis, a Boulder Democrat, said in a statement about Spicer’s comments. “Now either the president is flip-flopping or his staff is, once again, speaking out of turn. Either way, these comments leave doubt and uncertainty for the marijuana industry, stifling job growth in my state.”

Eight states and the District of Columbia have legalized recreational marijuana. Medical marijuana is approved in forty-four states. Cannabis has become a multibillion dollar industry that creates jobs, supports state economies, and raises taxes for things like improving infrastructure and education.

Looking to get into the cannabis business? Start your marketing off right with a cannabis web design package from Colorado 420 Websites! 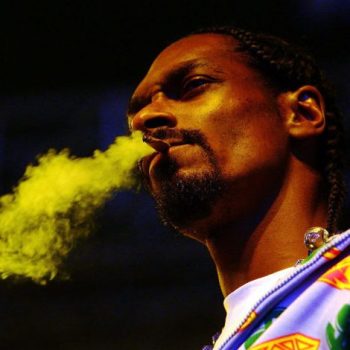 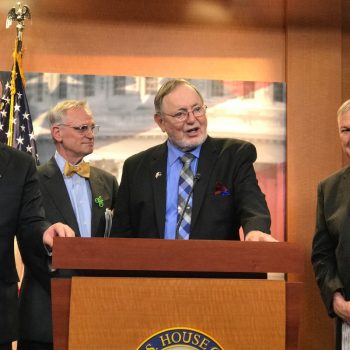