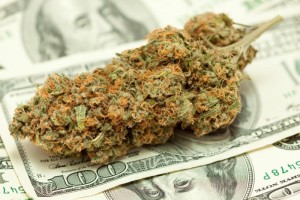 According to the report, “each dollar spent on retail marijuana generates $2.40 in state output. This compares favorably with general retail trade, which yields $1.88 per dollar. The more traditional (and sometimes subsidized) mining sector generates $1.79 per dollar. General manufacturing generates $1.94 per dollar, and casinos generate just $1.73 per dollar of spending.

“Legal marijuana demand is projected to grow by 11.3 percent per year through 2020. This growth is driven by a demand shift away from the black market and by cannabis-specific visitor demand. By 2020, the regulated market in Colorado will become saturated. Total sales value will peak near $1.52 billion dollars, and state demand will be 215.7 metric tons of flower equivalents by 2020.” 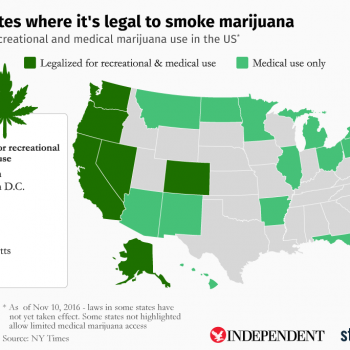 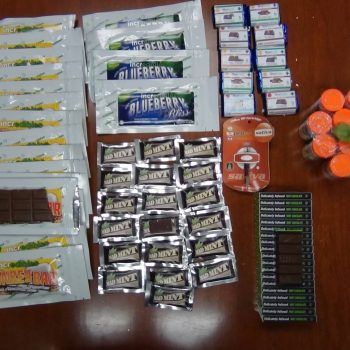