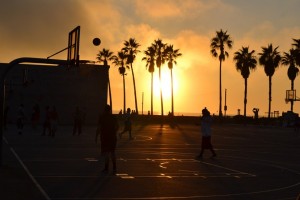 A vote in 2014 barely defeated a similar medical marijuana amendment. The measure received about 57% of the vote; 60% support is required to pass a ballot measure in Florida.

Florida has existing legislation that allows compassionate use of cannabis. Cancer, seizures, and people living with epilepsy have access to CDB-only products. Terminally ill patients who have less than one year to live are eligible to use cannabis with THC. However, access to cannabis requires a patient to have a relationship with a prescribing physician for 90-days, especially difficult for patients with a short time left to live.

If Amendment 2 passes, the list of illnesses eligible for treatment with marijuana would include glaucoma, HIV/AIDS, PTSD, ALS, Crohn’s disease, Parkinson’s disease, and multiple sclerosis.

Ben Pollara, the campaign manager of United for Care, said, “We are obviously very pleased to receive such a generous donation. It’s going to be put to good use very quickly, making sure that our message is on television across the state and that Floridians understand this is about putting medical decisions back in the hands of doctors and patients and out of the hands of politicians.”

“According to a September survey by the Saint Leo University Polling Institute in Saint Leo, Florida, 68.8% of likely voters supported Amendment 2, as the medical cannabis measure is known, up from 65.1% in June.”

If Amendment 2 passes, Florida could become the second largest medical marijuana market in the country, behind California.

Looking to start a cannabis business in Florida? Now is the time to begin building your website! Contact 420 Websites today! 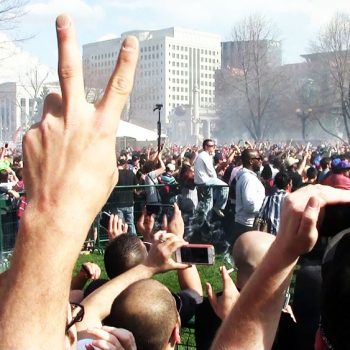 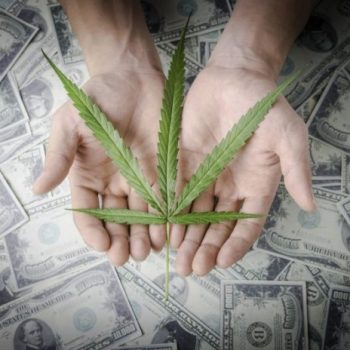