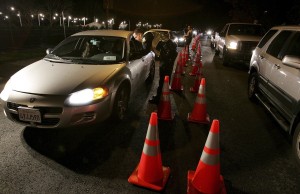 In Colorado, the number of people arrested for driving under the influence of cannabis is up by 25% so far this year. However, growing evidence shows that many of these arrests are based on sobriety benchmarks that just aren’t valid when it comes to cannabis.

Marijuana laws got off the ground in Colorado largely because of a campaign to regulate marijuana like alcohol. However, modeling existing DUI legislation in place for alcohol resulted in DUI arrests that may not have been warranted.

For one thing, testing blood or breath hasn’t been effective when measuring cannabis-related impairment.

Tom Marcotte, who runs The Center for Medicinal Cannabis Research at the University of California, San Diego, says, “Unlike alcohol, which has a generally linear relationship between the amount of alcohol you consume, your breath alcohol content and driving performance, the THC route of metabolism is very different.”

Jay Tiftickjian, a Denver DUI defense attorney, says that even the U.S. Department of Transportation has acknowledged that measuring THC in the body is not a reliable indicator of intoxication. High levels of THC can be present in the body for up to twelve hours, especially among heavy users. Testing positive for any THC in blood or breath tests isn’t an indicator of impairment; it can only indicate THC presence in the body.

“And innocent people are and will continue to be convicted, based on that,” says Tiftickjian, “That’s unconstitutional.”

AAA released a study this spring that says current THC blood limits have no scientific basis and urged states to hold off on setting marijuana impairment limits until more reliable testing could be developed.

Colorado State Patrol (CSP) is testing technology using saliva to determine the amount of marijuana in the system. The program uses volunteers–those under suspicion of driving under the influence–to pilot test the technology. The CSP program began testing five different saliva-based technologies in March.

CSP will gather data for two years before making its recommendations.

Are you part of a cannabis business looking to get found online? Get in touch with Colorado 420 Websites today! 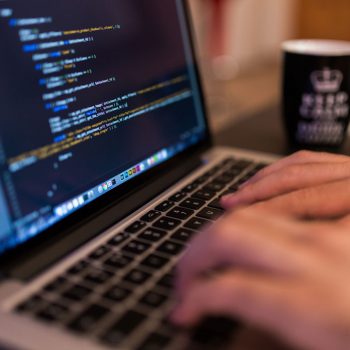