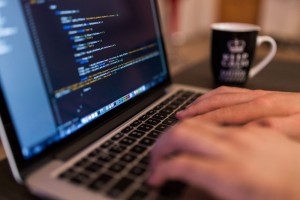 According to the Washington Post, “the CPS numbers also suggest that states with fewer restrictions on the use of medical marijuana, such as on the number of conditions it could be recommended for, had more of a decrease in sick-day use than states with stricter regulations.” On average, employers in these states saw a 13% reduction in in employees calling in sick to work. Those in the 30 to 39 age group called in sick 15% less.

Ullman said that one possible reason for the decrease in sick days is that, “Individuals experience relief from disabling symptoms, absence from work could decline.”

Moreover, other studies have shown that in states with medical marijuana, alcohol consumption has decreased–overindulging is a major factor in employee absenteeism.

Ullman concludes, “The results of this paper therefore suggest that [medical marijuana laws] would decrease costs for employers as it has reduced self-reported absence from work due to illness/medical issues.”

The study is a departure from the typical stereotype that marijuana users are apathetic and unmotivated. The Post reports that the current thinking of the Institute for a Drug-Free Workplace is that cannabis is bad for the workplace. From the Institutes website, “The impact of employee marijuana use is seen in the workplace in lower productivity, increased workplace accidents and injuries, increased absenteeism, and lower morale,” the institute writes. “This can and does seriously impact the bottom line.”

Are you a cannabis company looking to boost your productivity online? Contact Colorado 420 Websites today to discuss how we can improve your marketing! 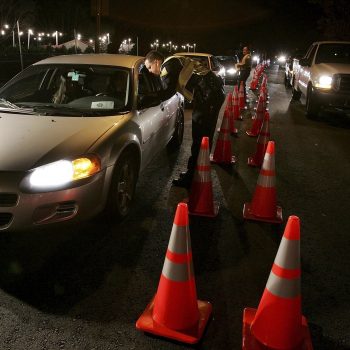 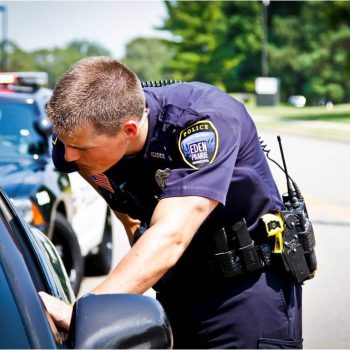