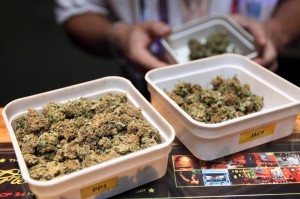 Colorado medical and recreational cannabis sales reached a new high in April, totaling $117.4 million worth of flower, edibles and concentrates. This is the highest monthly total since recreational sales began in 2014.

BDS Analytics, a Boulder-based company that tracks legal cannabis sales nationwide, predicted the April uptick in revenue. “We knew, of course, that 4/20 is a retail bonanza for cannabis brands, dispensaries, grows and more,” said BDS Analytics founder and CEO Roy Bingham. “Our data reveal its powerful impact. Most cannabis businesses should benefit from 4/20.” Based on 2015 sales, the analytics company found that three of the most profitable days of the year for cannabis sales are during the four days leading up to, and including, 4/20.

Despite a snowstorm that forced rescheduling the annual 4/20 rally, cannabis enthusiasts didn’t let the unexpected weather put a damper on the holiday. Marijuana dispensaries sold almost $76.6 million in recreational cannabis, an 80 percent increase from $42.4 million in April 2015. Medical cannabis sales also saw an increase in sales by 22 percent, for a total of $40.8 million.

In addition, the demand for marijuana edibles and concentrates is higher than ever. Retail sales of concentrates in the state’s medical and recreational markets surged 125% in the first quarter of this year from the same period in 2015, according to BDS Analytics. Cannabis edibles sales rose to 53%.

The record sales also mean a huge boost to state tax revenue. Colorado has three taxes on sales of recreational marijuana: the standard 2.9 percent state sales tax, a special 10 percent sales tax and a 15 percent excise tax on wholesale transfers, which is earmarked for school construction projects. The more than $5.5 million collected in excise tax is a monthly record from when recreational sales began in January 2014, and brings the yearly total to $16.7 million.

Medical and recreational sales generated almost $57 million in taxes and fees during the first four months of 2016.

Are you a cannabis business looking to gain an edge on the growing competition? Get in touch with Colorado 420 Websites today! 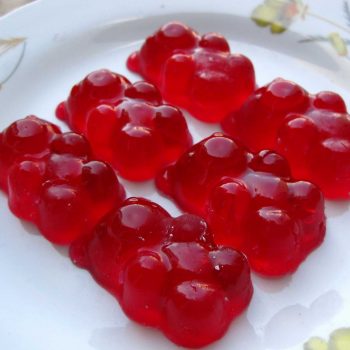 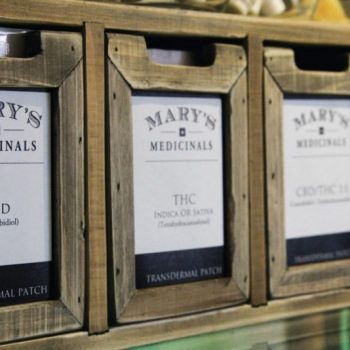