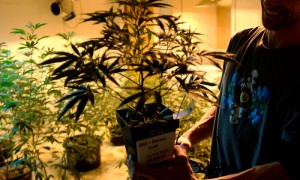 According to an article in premier Denver pot magazine, the Cannabist, the month of March reflected record sales for the legal marijuana industry. More than $47 million of recreational marijuana sales were estimated by the Colorado Department of Revenue in a report released earlier this week. Nearly $2.6 million in funds were raised for school construction and close to $7 million in city revenue in the first 3 months of the year alone.

Combine those efforts with current average of $30 million per month in medicinal marijuana sales and it makes quite a staggering amount of taxable income for Colorado state revenue.

Check out the full article to view a nice visual display of legal marijuana sales in Colorado over the last two years: 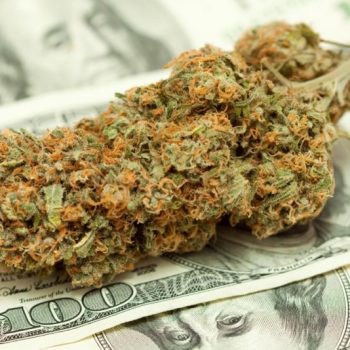 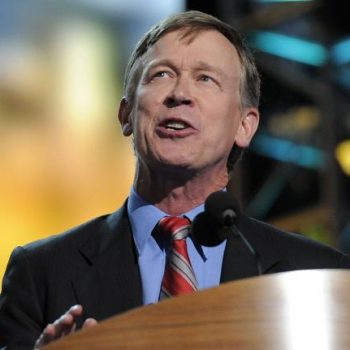